Why Russian capital should quickly get out of the UK 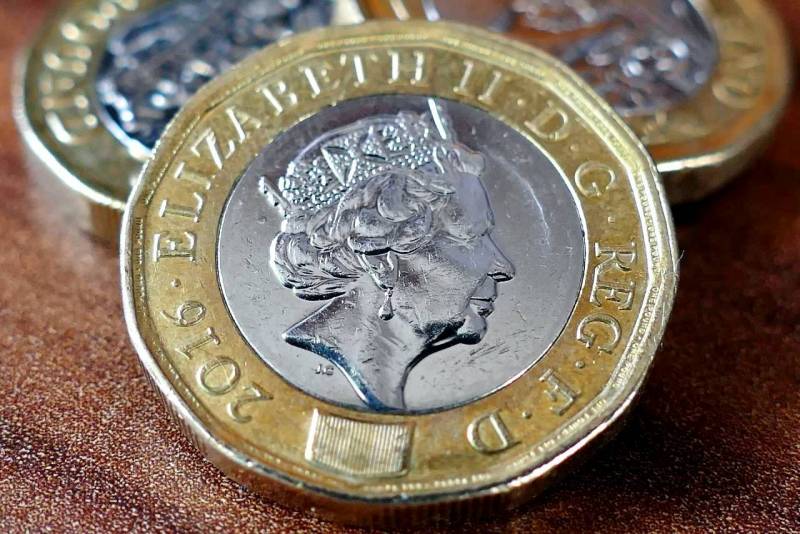 Until recently, London, from where "there is no extradition", was a reliable haven for large domestic businesses and fugitive oligarchs. But after the UK left the EU, everything changed dramatically, and now the island can turn into a trap for them, which will soon be slammed shut.


This is not an exaggeration at all. The capital of the United Kingdom has objectively begun to lose its status as one of the leading financial centers in the world. The main reason is, of course, Britain's secession from the European Union.

The largest financial corporations in the world began to think about the possibility of moving from the island even before the start of Brexit. The migration process has been going on for several years. British financiers move to neighboring Ireland, France, Germany and Luxembourg. In numbers, this looks very impressive. According to the audit group Ernst & Young (EY), 222 out of 34 British companies have moved to Dublin or intend to do so in the very near future, 20 - to Paris, to German Frankfurt - 23 companies, to Luxembourg - 26. Irish jurisdiction suits them the most. thanks to a common regulatory framework with the Kingdom and the availability of English-speaking specialists.

For comparison, in the field of investment management in Great Britain now employs about 40 thousand people, in Ireland - already 16 thousand, the same in Germany, and in France - just under 18 thousand. London still holds the first position, but the overall dynamics is unfavorable for it. Since the start of Brexit, the total headcount in the finance sector has grown by 12% in Dublin, in Paris by 9% and in Luxembourg by 31%. There is an obvious outflow of professional personnel and capital. According to Ernst & Young, representatives of a business, whose total capitalization is estimated at 1,2 trillion pounds, announced plans to move to the European Union from the UK.

Thus, before our very eyes, the island ceases to be an attractive and safe harbor, including for Russian big capital. However, these are not all the problems of our oligarchs. From the very beginning, Brexit London was preparing for large financial losses and at the same time did not particularly conceal at the expense of whom, if necessary, it intends to compensate them.

At first, in 2017, the Criminal Finances Act was adopted. According to this regulation, British law enforcement officers have the right to demand an explanation of the origin of large sums of money from foreigners in the amount of over 50 thousand pounds. If the explanations do not suit them, they have the right to first freeze the assets, and then confiscate them in favor of the state. Of course, this applies not only to Russians, but they traditionally look one of the most promising objects for verification.

Secondly, London systematically fails political the base for the expropriation of Russian assets. At first, it was the "Magnitsky amendment" for the poisoning of the former intelligence officer Skripal. Now it may be the case of the poisoning of opposition leader Alexei Navalny, in which the same Novichok is involved. There is no doubt that there are still plenty of reasons ahead to introduce new anti-Russian sanctions, while “laying his paw” on Russian assets in the UK.

In general, domestic oligarchs should "make their feet" from Foggy Albion, until they were robbed there to the skin.
Ctrl Enter
Noticed oshЫbku Highlight text and press. Ctrl + Enter
We are
Peace enforcement operation. Russia inflicts a preemptive strike on Kiev
US Global Economy: An End That Sneaks Noticeably
Reporterin Yandex News
Read Reporterin Google News
7 comments
Information
Dear reader, to leave comments on the publication, you must sign in.