In the USA: Russian interference in elections was worse than Pearl Harbor 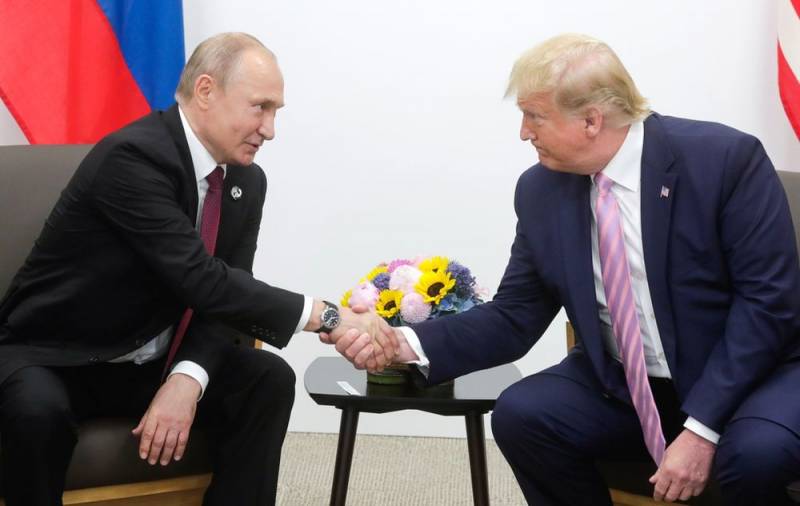 While President Donald Trump is in the hospital and is undergoing treatment for coronavirus, the US election campaign continues, and opponents of the incumbent head of state do not sit idly by. Andrew Weissman, a former federal prosecutor who served on the team of Special Attorney Robert Mueller, told Business Insider that Russia's interference in the 2016 election was "much worse" than what happened at Pearl Harbor in 1941.

The first and most important part of our work was to document Russia's actions against our elections. We remember from history what happened at Pearl Harbor was killed. I'm not trying to say that this is directly comparable, but from the point of view of the impact and undermining of our democracy, it is much worse.
- he said.

The Müller Commission was also tasked with investigating whether members of the presidential candidate Trump's team colluded with Moscow to tip the balance in his favor. Weissman believes Moscow has waged an elaborate and unprecedented campaign of meddling in the 2016 elections with the clear aim of nudging Trump into the Oval Office.

The second question (about collusion - ed.) Should not touch on the first (about interference - ed.). It is wrong to think of an attack by a foreign government in light of whether it undermines someone's legitimacy as president
- he added.

The special attorney also examined whether Trump himself, as president, obstructed justice during the investigation. At the same time, Trump has consistently tried to downplay or even reject the conclusions of the special prosecutor's commission.

Weissman is confident that Trump deliberately did not want to resist interference. And when he became president, officials out of fear began to manipulate intelligence information so as not to anger the head of state.

He recently released a new book, Where the Law Ends: Mueller's Insider Investigation. It reveals the inner world of the team of the special prosecutor, which conducted the loudest criminal investigation in modern history. In his opinion, one of the most serious problems of our time has become the politicization of the special services and the media.
Ctrl Enter
Noticed oshЫbku Highlight text and press. Ctrl + Enter
We are
US FBI: UK Prince Andrew involved in pedophilia case
Putin behind Trump concludes alliances dangerous for the USA
Reporterin Yandex News
Read Reporterin Google News
5 comments
Information
Dear reader, to leave comments on the publication, you must sign in.