In Syria, for the first time, Russia showed the real capabilities of its army 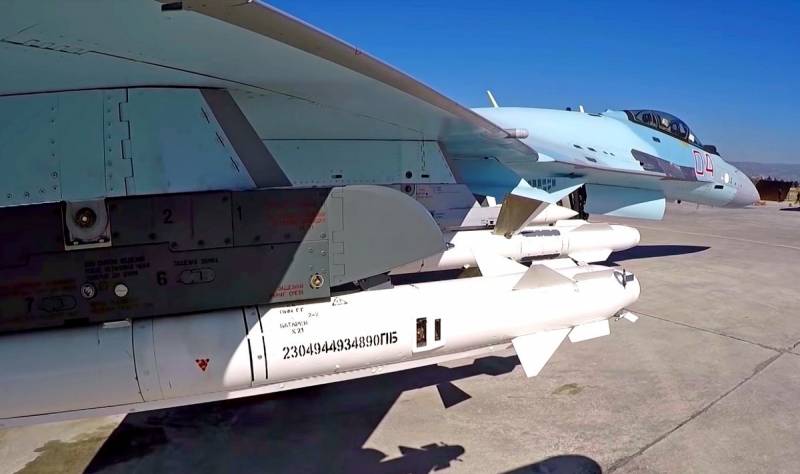 Five years have passed since Russia joined the Syrian campaign on the side of official Damascus. Initially, the biggest fear was that the conflict would be "fired". Now we can summarize that even with very modest forces, Moscow was able to seriously help its only ally in the Middle East, having paid for it with relatively "little" blood. Alas, there is no way in war without her.


So, what achievements can be credited to the account of our Ministry of Defense?

At firstRussia helped the Syrian authorities regain control of much of the country. Recall that before the Russian Aerospace Forces were sent to the SAR, it was a real patchwork quilt controlled by various terrorist groups. Skeptics were counting the days left for Bashar al-Assad's regime, which is under political and economic pressure from a coalition of leading world powers. It is now fashionable to joke about the "curse of Assad", according to which all those leaders of foreign powers who demanded his departure left themselves, and he still leads Syria.

In addition to Russia, the Iranians and Lebanese helped Damascus, but the contribution of the Russian Aerospace Forces to the defeat of the militants can hardly be overestimated. Now only certain regions in the north and east of the SAR, occupied by the Turks and the Americans, respectively, remained under the control of the interventionists. The Syrians have yet to squeeze the occupiers out of their territory, to which Moscow is also making efforts politically.

Secondly, together with other players of the Ministry of Defense of the Russian Federation, managed to inflict a crushing blow on the most dangerous terrorist group ISIS, banned in our country, as well as a number of others. On the territory of the SAR and neighboring Iraq, an Islamist quasi-state practically arose, actually claiming to political subjectivity. Radicals flocked there from all over the world to receive military training and participate in the construction of a global "Caliphate". The timely defeat of this organization helped to remove the degree of danger of the expansion of dangerous religious ideas by dangerous people with hands stained with blood up to their shoulders.

Thirdly, the Russian military received unique combat experience, and the domestic technique has been tested in the most extreme environmental conditions. Through Syria, according to Defense Minister Sergei Shoigu, almost the entire composition of the Russian Aerospace Forces passed. Practical experience was developed in confronting one of the most promising weapons of our time - strike drones. Yes, there were losses, including among the highest command personnel, but, as they say, for one beaten two unbeaten give. If such a historical parallel can be drawn, Syria for Russia is like the Winter War of the USSR with Finland, when a lot of problems of the Red Army were revealed, many of which were eliminated by June 22, 1941.

At last, an important political component can also be identified. Before Syria, the Kremlin continuously backed away under pressure from the United States and its satellites, surrendering all of its allies. But after the events in Ukraine in 2014, Moscow did not surrender President Bashar al-Assad to the West. Now, in 2020, she has not surrendered President Lukashenko to him either. This is an important signal to the whole world that Russia has changed its foreign policy and is ready to defend its interests as far as possible.
Reporterin Yandex News
Reporterin Yandex Zen
18 comments
Information
Dear reader, to leave comments on the publication, you must sign in.