S-300PT versus S-300PMU-2: Azerbaijan has an advantage in air defense over Armenia 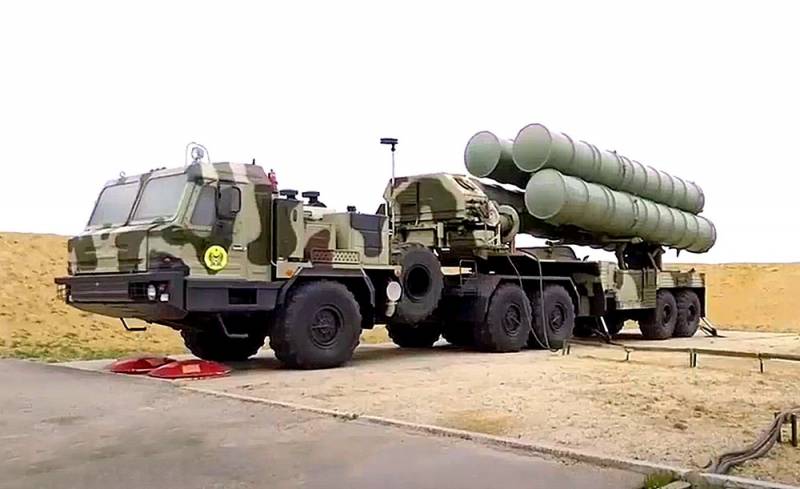 The conflict between Armenia and Azerbaijan in Nagorno-Karabakh may be the first time when the S-300 air defense system will be used in hostilities by both sides, writes Military Watch.


Over four decades, the S-300 have evolved significantly, so assessing their capabilities, as well as comparing characteristics, can give an idea of ​​which side will gain an advantage in the event of further escalation.


Yerevan has 5 divisions of still Soviet S-300PTs with 12 launchers in each. It is a reliable air defense system, incoming in the top five weapons systems of Armenia, which should be feared by the Azerbaijani Air Force, because they consist of 29 outdated MiG-15s of the same era. Armenian S-300PTs are equipped with 5V55KD missiles with a range of 90 km. They have a semi-active radar homing mode, a speed of Mach 3,35 and a warhead weighing 133 kg. The S-300PT complex can work simultaneously on 6-12 targets.


In turn, Baku is armed with 2 S-300PMU-2 "Favorite" divisions with 8 launchers in each. These air defense systems are 15 years younger than their Armenian "brothers" and technological the gap between them is very noticeable. S-300PMU-2 can hit targets at a distance of up to 250 km with their 48N6U2 / SA-10E missiles, of which Azerbaijan has at least 112 units. These missiles can intercept targets at Mach 5,9, have a warhead weighing 180 kg and are better at countering electronic warfare. One S-300PMU-2 complex can simultaneously hit up to 32 targets.

Thus, the Azerbaijani S-300PMU-2 are significantly superior to the Armenian S-300PT. In this air defense segment, Azerbaijan's advantage is undeniable. However, each country has other remedies besides the above.

Armenia will no doubt rely on its Su-30SM fighters and their missiles. In addition, Yerevan has a number of Buk-M2 and Tor-M2KM air defense systems. At the same time, Azerbaijan has upgraded by Belarus 54 S-125-2TM "Pechora-TM" launchers, 4 S-200 launchers, 18 "Buk-M1-2" / "Buk-MB" launchers, 8 "Tor-M2E" launchers, 2 batteries of the Ukrainian-Belarusian Т38 "Stilet". Baku also has 1 division (9 launchers) "Barak-8" and an unknown number of Spyder air defense systems (both made in Israel). In this regard, the Azerbaijani air defense system looks more impressive than the Armenian one.
Reporterin Yandex News
Reporterin Yandex Zen
4 comments
Information
Dear reader, to leave comments on the publication, you must sign in.