Expert: Russia will be afraid of a strong Poland 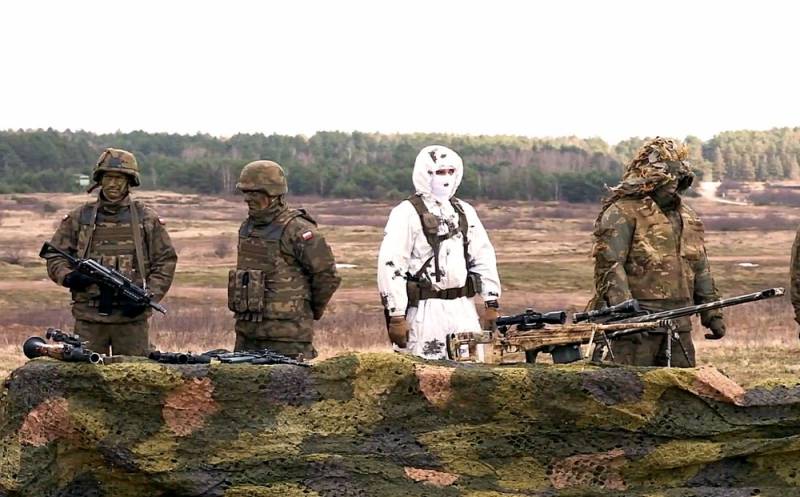 Russia fears Poland, Warsaw's alliance with Washington, and the regional Intermarium project, which will prevent the re-establishment of the Russian empire. This opinion was expressed by the Polish journalist Marek Budzisz in the new issue of the weekly "Sich". His comments are quoted by another local media outlet, wPolityce.pl.


The journalist analyzes how Russian elites perceive policies and the growing importance of Poland in the international arena. Together with the Latvian military strategy expert Janis Berzins, he notes that the views of the Russian elite on geopolitics differ from the concepts widespread in the West. In particular, in this regard, the line between war and peace is much more blurred.

In addition, referring to the Russian historian Modest Kolerov, it is emphasized that Poland is increasing its influence in the "border" states (Ukraine and Belarus), where it will dominate without direct annexation.

Modern Polish imperialism, which is the renewed plans of Pilsudski and Giedroyc [...], is based on taking advantage of the social dynamics in the buffer states (through working and educational contacts, economic alliances) and the establishment of ideological and mental control over local elites, who will look at the regional order, as well as Russia's role in it exclusively through Polish glasses
- noted in the text.

To make the Polish arguments against Russia more convincing, NATO's "military fist" is being built up.

Therefore, if in the coming years across the entire spectrum - politically, economically, demographically and militarily - Poland realizes its long-term goals, Moscow will face a formidable new rival in the region. [...] Vladimir Putin will have something to think about in his Kremlin office
- says the Polish expert.

[In reality] Poland is practically powerless, so it is panicky looking for allies everywhere, agreeing to the most unfavorable terms
- writes taa.

Russia has only a few years left. Very soon it will disappear, destroyed by the mighty China, which, by swallowing it, will become the greatest power of all time. Russians will be exterminated by the Chinese
- predicts perseus.

This is a joke? The ambassador of any country can spit us without any reaction from the government
- says celnik.

Imagine that in San Marino they would write about themselves: "why Brazil is so afraid of us." This stupid nonentity has always had a penchant for fantasy
- reminds belzebub.