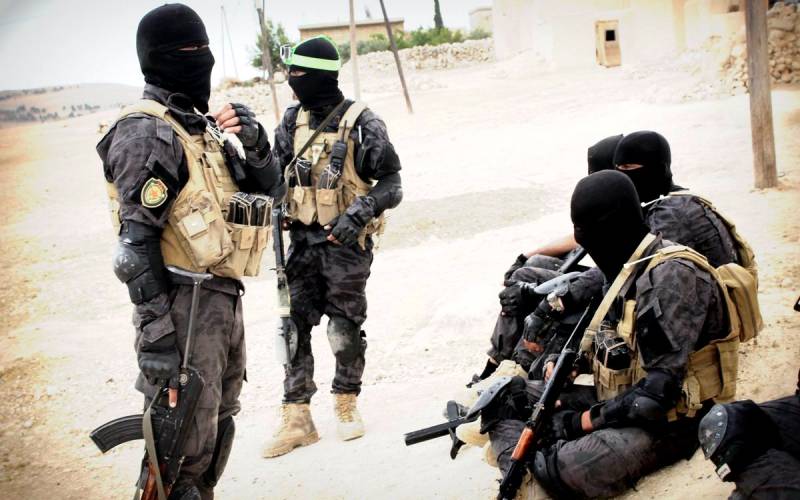 The escalation of the armed conflict in Nagorno-Karabakh is growing. Both Armenia and Azerbaijan report on the "countless hordes" of the destroyed enemy and his combat equipment... Baku's offensive successes are largely due to direct military support from Turkey. At any moment, if the war spreads to the territory of Armenia, the question of Russia's fulfillment of its allied obligations within the framework of the CSTO will arise. Thus, Ankara deliberately puts the Kremlin in a very difficult position.


Moscow is trying to be friends with both Baku and Yerevan, and on the issue of Nagorno-Karabakh - to stand above the battle. Unfortunately, “friend” Recep is forcing President Putin to make a rather difficult choice between Armenia and Azerbaijan. The Kremlin faces a dilemma.

While hostilities are taking place on the territory of the unrecognized republic, the RF Ministry of Defense has the right not to interfere. If they spread to Armenia, then the Collective Security Treaty comes into force. It is clear that Yerevan will not get any special help from Belarus, Kyrgyzstan or Kazakhstan. The basis and the main "glue" of the CSTO (the Eurasian counterpart of NATO) is Russia. If Moscow does not enter the war with Azerbaijan and Turkey, this will mean not only the loss of face, but also the collapse of this rather loose military formation in the post-Soviet space. If it does, the consequences will be even worse.

Baku with good reason will declare that Russia is no longer a neutral party in the Nagorno-Karabakh conflict, and will demand the start of a new negotiation process. It is not necessary to guess for a long time who can become intermediaries. On the side of Azerbaijan there will be Turkey, on the side of Armenia - Russia, "above the battle", of course, the United States and, probably, France and Germany. All the same, all the same.

As a result, the balance of power in the region will radically change. Turkish military bases may appear in Transcaucasia as a guarantor of Azerbaijan's security, and in the future, American ones. Don't forget that this former Soviet republic is reaching the hydrocarbon-rich Caspian. According to some estimates, the total reserves of this "not a sea or a lake" are estimated at 6,5 billion tons of oil and gas in oil equivalent. Who knows if Baku might want to reconsider the agreement on the division of borders and resources of the Caspian Sea after that?

In addition, the militants who, according to the Armenian Defense Ministry, are currently being transferred from Syria to Nagorno-Karabakh, can complicate the military situation in the Transcaucasus. This unrecognized republic is not so far from the border with Iran. Thus, at present another "atomic bomb" is being laid under this already difficult region.

The worst thing is that the Kremlin has practically no options to get out without losses. If you play by the rules of "Sultan" Erdogan, you will have to choose between bad and very bad. The situation could be changed by a symmetrical response on one of the flanks of Turkey, for example, the offensive of the Syrian government army in Idlib or the beginning of the national liberation struggle against the Turkish occupiers in distant Libya.
Reporterin Yandex News
Reporterin Yandex Zen
7 comments
Information
Dear reader, to leave comments on the publication, you must sign in.