US Air Force plans to clear airfields with a laser 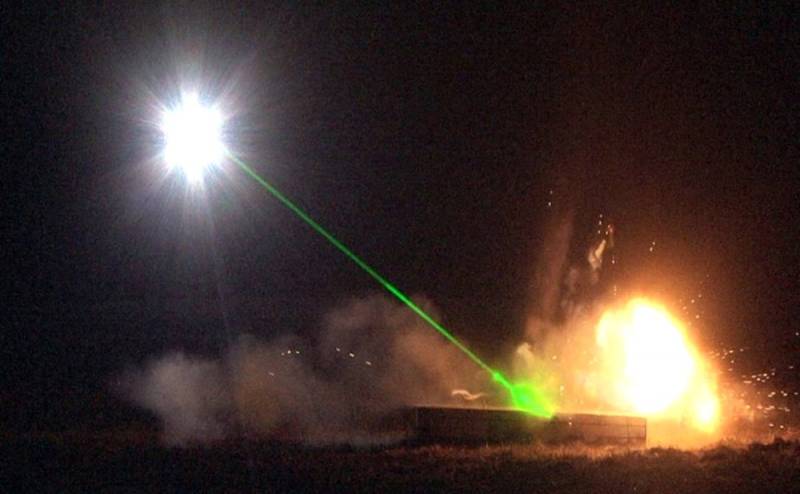 The Pentagon plans to clear airfields with lasers. It is for this purpose that the US Air Force placed an order with Parsons for the supply of armored vehicles equipped with laser modules. According to C4ISRNET, the contract is worth $ 40 million.


The development of armored vehicles with a laser module began in 2015. The project was named RADBO. The basis of the new demining tool was the Cougar MRAP armored car with increased protection against mines and improvised devices, equipped with a 3-kilowatt laser system. The latter is capable of detonating mines and improvised explosive devices from a distance of up to 300 meters.


Under the current contract, the US Air Force plans to receive 13 of these armored vehicles. At the same time, the use of lasers by the American army is not limited to demining. In the spring of this year, the shipboard installation LWSD Mk.2 Mod.0 was tested, which, during testing, successfully hit the UAV. In addition, we previously wrote that Lockheed Martin posted a video of an F-16 Fighting Falcon destroying Russian missiles using the latest TALWS laser system.
Ctrl Enter
Noticed oshЫbku Highlight text and press. Ctrl + Enter
We are
The USA showed how they intend to shoot down Russian missiles with a laser
“Fedor” in orbit: why Russia needs a robot-astronaut
Reporterin Yandex News
Read Reporterin Google News
2 comments
Information
Dear reader, to leave comments on the publication, you must sign in.