The rapid collapse of the ruble has a logical explanation 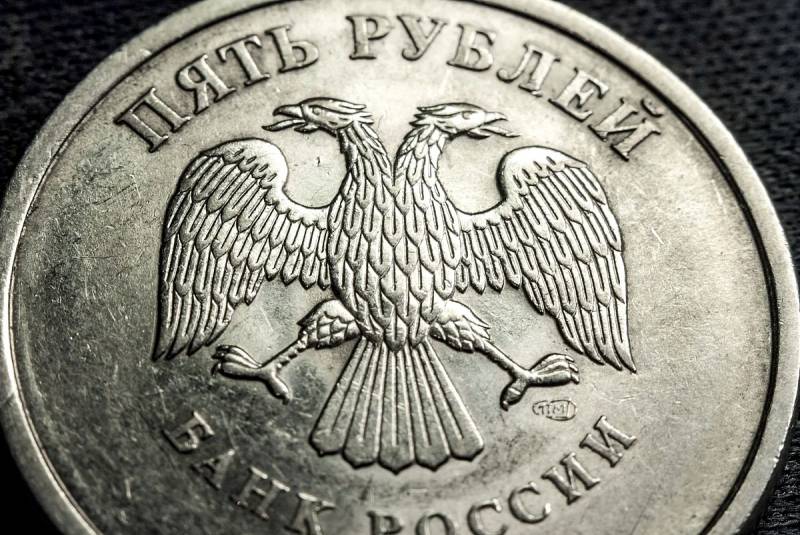 The ruble plummeted against the euro-dollar currency pair. Today, for the "European" they give 91 "wooden", and for the "American" - 78. But by the end of the year, according to the most pessimistic forecasts, this ratio could be 100 and 80 rubles, respectively. What are the reasons for such a serious depreciation?


First of all, it should be noted that the currencies of all developing countries are falling in price against the dollar and the euro, but against this background, the ruble still looks like an obvious outsider. A whole complex of negative factors plays against the "Russian":

At first, began to fall in price oil, one of the main "braces" of the modern Russian Federation. Brent brand lost in price from 44 to 42 dollars per barrel. Quotes of "black gold" in just a week fell by 3%.

Secondly, as predicted, in the autumn period, the coronavirus began to actively manifest itself again. An increase in the incidence of COVID-19 has been noted in a number of European countries, restrictive measures are again being introduced. Moscow has already taken the first steps to return the quarantine. Experts note that these measures sharply reduce the interest of professional investors in operations with the Russian government debt. The share of non-residents in OFZs dropped below 30%, demand for bonds fell, which immediately negatively affected the exchange rate of our national currency.

Thirdly, the greatest pressure on the ruble is exerted by the extremely unpleasant and frankly politicized story of the poisoning of Russian opposition leader Alexei Navalny. Nord Stream 2 was already in limbo, but now the chances of its successful implementation are close to zero. The lack of international insurance for domestic pipe-laying vessels does not allow Gazprom to complete the gas pipeline on its own. The United States is threatening to introduce new sanctions against Russia and Germany itself. If Chancellor Merkel stops supporting the project for political reasons, the pipeline will remain dead weight at the bottom of the Baltic for an indefinitely long time.

Taken together, all these factors lead to a rapid drop in the exchange rate of the Russian ruble, even against the background of the currencies of other developing countries, where there are no such sanctions risks. It could be brought down even more by the US Treasury's ban on settlements in dollars for Russia.

However, a number of analysts reassure that the introduction of such tough restrictive measures is unlikely. They indicate that the domestic economy has a low level of public debt and has a current account surplus. If the Central Bank of the Russian Federation considers that the national currency is too weak, it can come into play and adopt a stimulus package to support it. In this case, the ruble may again become more attractive to investors due to the high carry trade. In addition, the start of mass production of the coronavirus vaccine can help raise the head of the "Russian", which professional market players will consider very positive news.

Nevertheless, in the coming months, the ruble will definitely not please.
Reporterin Yandex News
Reporterin Yandex Zen
10 comments
Information
Dear reader, to leave comments on the publication, you must sign in.