Russia in one complex devalued the global American missile defense 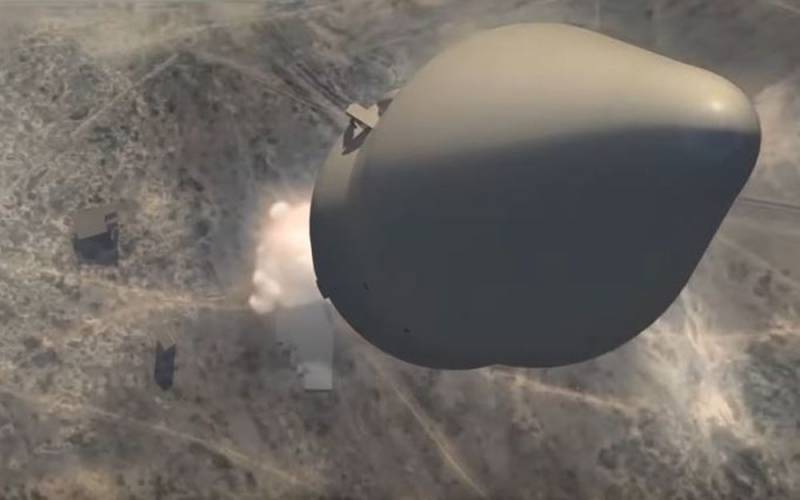 With one development, Russia defended itself against possible encroachments from other countries. Russian ICBMs equipped with Avangard guided hypersonic warheads devalue the entire global missile defense system created by the Americans. About this on September 26, 2020 on the air of the program "Vesti on Saturday" with Sergei Brilev on the TV channel "Russia 1", said Deputy Prime Minister of the Russian government for the defense industry Yuri Borisov.


According to Borisov, the aforementioned maneuvering missile system was created in order to ensure that, by changing the trajectory of its flight, it is guaranteed to overcome the enemy's defense in depth. The Deputy Prime Minister believes that all the efforts of American specialists are in vain, and the long-term expenditures of the US administration on the organization of missile defense are a senseless waste of taxpayers' money.

It is impossible to predict when and where Avangard will be at the next moment in time. Therefore, there is simply nowhere to direct the anti-missile
- he explained.

Borisov suggested that someday an "antidote" would be found against the Avangard and other similar hypersonic units. Perhaps these will be systems using "laser weapons". But so far all this is just theoretical reasoning.

We (Russia - ed.) Have a good advantage in this matter
- he added.

We remind you that recently President Donald Trump He accused Russia in “stealing American hypersonic of technologies". Moreover, the residents of Bulgaria surethat, having independently created Avangard, Moscow thwarted Washington's plans.
Ctrl Enter
Noticed oshЫbku Highlight text and press. Ctrl + Enter
We are
Hypersonic Weapons: Russia Confidently Holds Leadership
What will Russia do when the ISS does not
Reporterin Yandex News
Read Reporterin Google News
6 comments
Information
Dear reader, to leave comments on the publication, you must sign in.