Unmanned shipping will appear in Russia 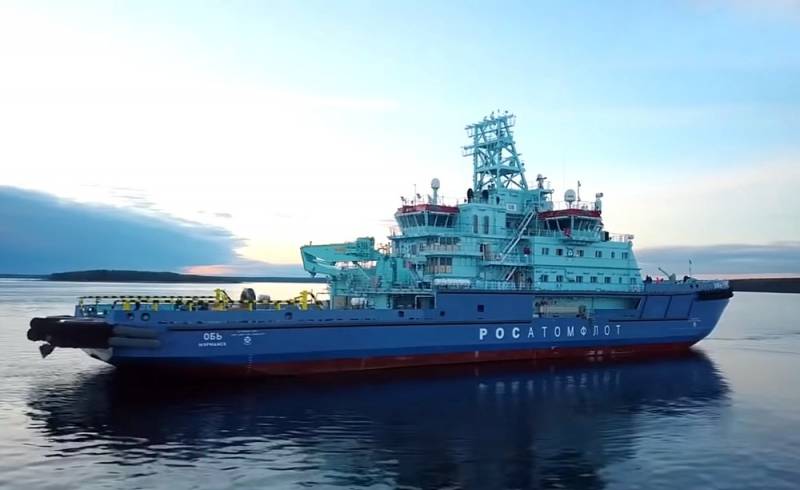 On October XNUMX, an experiment on launching unmanned vessels will start in Russia. If all goes according to plan, then next year any shipping company, whose ships sail under the Russian flag, will be able to equip their floating craft with autonomous navigation systems.


Work on a project to introduce unmanned navigation in Russia has been underway since 2019. Several of the largest domestic enterprises are involved in the process. In addition, already this fall, it is planned to work out the regulatory framework governing the use of the new Technology.

Obviously, the project is being implemented at an accelerated pace, and there are good reasons for this. The point is that not only Russia is working on unmanned shipping. China, Britain, Japan, the United States and other leading countries have their own experience.

A sufficient number of concepts have already been created, but no one has a full-fledged drone yet. At the same time, there is no doubt that the first country to achieve success in this industry will receive an undeniable economic advantage.

Russia, as usual, went its own way. Instead of creating expensive drones from scratch, the Kronshtadt company has developed a universal automated control system that can be installed on an already finished ship. The latter allows you to control any floating craft from the command console on the shore.

Specialized electronics and cameras installed on the ship collect all the necessary information from the ship's instruments, recognize surrounding objects and warn of possible navigational obstacles. At the same time, in the event of a dangerous situation, the system provides the captain with the best maneuver option or offers to take control of the vessel.

All this is already very close to full autonomy, which is good news. However, the question arises: what will become of people when drones appear?

The thing is that the domestic shipping companies today have an acute shortage of qualified personnel, and autonomous ships could solve this problem. At the same time, people will not suffer in any way, since the automation of navigation presupposes the presence of operators on the shore who will work in comfortable, and most importantly, safe conditions.