"Put the Russians in their place": the Finns spoke about relations with the Russian Federation after the poisoning of Navalny 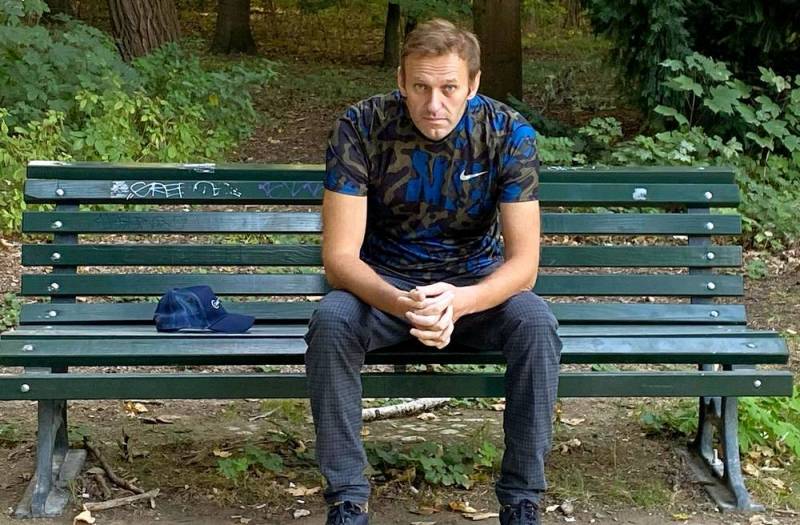 In its recent resolution, the European Parliament strongly condemned “the attempt on the life of Alexei Navalny, a leading opposition policy and a fighter against corruption in Russia, ”recalls the Finnish online newspaper Verkkouutiset. However, Finnish MPs Mauri Pekkarinen, Eero Heinäluoma and Miapetra Kumpula-Natri abstained from voting on the resolution.


This story caused a hot reaction from the Finnish readers of the resource, traditionally critical of Russia. Some comments are below.

Democracies around the world still have enough economic and other means to replace the imperialist and militaristic madmen. Let's hope that this happens, and ordinary citizens will no longer suffer from such a lousy government. I like our neighbors, but only if they accept boundaries
- reminds user Timo Lindqvist.

It would make sense to join NATO, and not listen to the crafty speeches of unpredictable Cossacks
- says Timo Lustig.

The Russians state that when they look across the border, they only want to see Finns. And if we join NATO, they will see enemies behind it. You have to be realistic and understand the facts that these instigators to join the alliance do not seem to understand.
- says Jorma Sepponen.

All those poisoned by the "novice" are alive. So so poison
- noticed the reader Nikolai Holopainen.

The document featured not only the condemnation of Navalny's poisoning. It also talked about the Nord Stream gas pipeline and cooperation with Russia in general. I understand why not all deputies were able to approve this package, even though I would have voted for. We in Europe must start drastically reducing the share of Russian energy resources, because this kind of dependence is a risk. It is easy to reduce, but not necessarily to abandon them completely. […] I think Russia's behavior reminds me of a European country led by an Austrian who came to power in the thirties. Simple rhetoric about "cooperation" with the eastern neighbor will not help here. Rather, she will help them, not us
- notes user Harri Rantonen.

No one should leave human poisoning unresponsive. And it is necessary to firmly state this to Russia. However, now the accusations are largely based on circumstantial evidence and therefore the proposed measures are surprising. Politicians acting as judges and prosecutors are already a problem
- says Jori Heikkinen.
Ctrl Enter
Noticed oshЫbku Highlight text and press. Ctrl + Enter
We are
Winter war: in 1939, the Finns received exactly what they deserved from the USSR
They lied to us for 70 years? Who was Lenin really?
Reporterin Yandex News
Read Reporterin Google News
9 comments
Information
Dear reader, to leave comments on the publication, you must sign in.