Almost a win-win bet: NI spoke about the policy of the Russian Federation in the post-coronavirus world 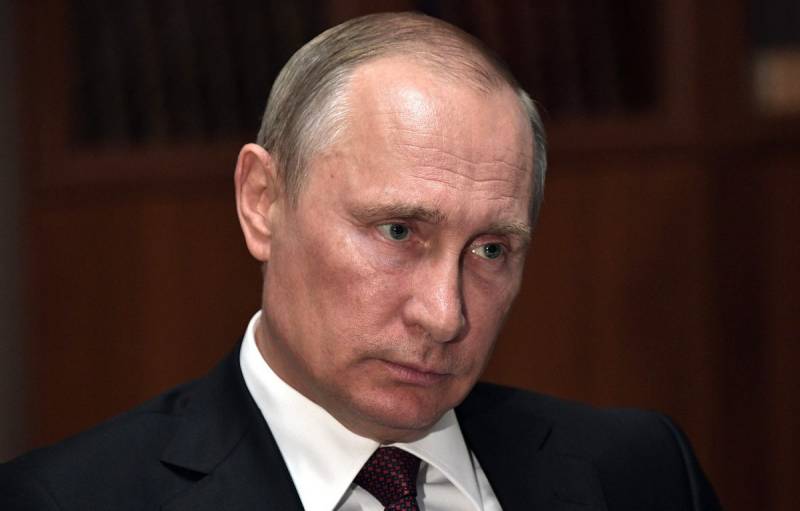 Russian leaders believe that their country belongs to a global decision-making club and support the idea of ​​a new "chess game" of the great powers. Therefore, it is necessary to find out how Moscow plans to navigate in the post-coronavirus world, writes the American analytical publication The National Interest.


Outside policy Is not a game, but the analogy with chess works well here. Despite the uncertainty of some factors, most foreign governments tend to act in a fairly predictable way, based on a certain political climate. Can we predict Russia's behavior?

Given the political climate in Moscow, it's safe to say, and it's almost a win-win bet, that no matter which administration takes over the White House after January 2021 and for the foreseeable future, no change in Russia's domestic policy should be expected. Moreover, no new influential political group or popular movement will challenge the existing doctrine related to foreign policy, so Russia will not change its strategic aspirations and vision of the world.

Moscow elites will continue to believe that the Western system is in decline, and this decline is only deepening. They believe that the recurring crises in the West are proof that it is losing its dominant position in the world. Today, most of the Russian business, political and intellectual elite are satisfied with the model of state capitalism that has already developed in their country. They call it more effective than the liberal democratic model.

The Russians hope for mutual comprehensive cooperation between Beijing and Moscow. The parties have already agreed on a "strategic partnership". At the same time, Russia believes that the confrontation between the United States and China will become the main topic of international politics. The world will emerge from the pandemic with heavy losses, and the gap between the United States and China, on the one hand, and everyone else, on the other, will increase markedly. A new "cold war" will begin, which will go on between Washington and Beijing, and the main battlegrounds will be economy and cyberspace. The two systems, the Chinese and the American, will begin to struggle for world supremacy. The Russians will prefer the Chinese path of development.

As for Russian-American relations, they will not improve any time soon. Russians are convinced that it is the United States that does not want to change anything, since they live on the memories of the long-ended Cold War. Over the years, entire generations of Russophobes have been raised in the United States who hate Russians and want to harm Russia. Therefore, Moscow does not expect anything good from Washington and subconsciously gravitates towards Beijing.

In Russia, it is predicted that, thanks to Donald Trump's isolationist policies, Vladimir Putin's strategy will return the country to the status of a world power. It will fill the vacuum that has formed in some parts of the world since the US withdrawal. For example, Russian politicians still regard the post-Soviet space as a sphere of their interests and influence. Therefore, any political instability there is viewed as a threat to Russia.
Reporterin Yandex News
Reporterin Yandex Zen
5 comments
Information
Dear reader, to leave comments on the publication, you must sign in.