Polish diplomat: "If I were Lukashenko, I would be afraid of the Russian flag" 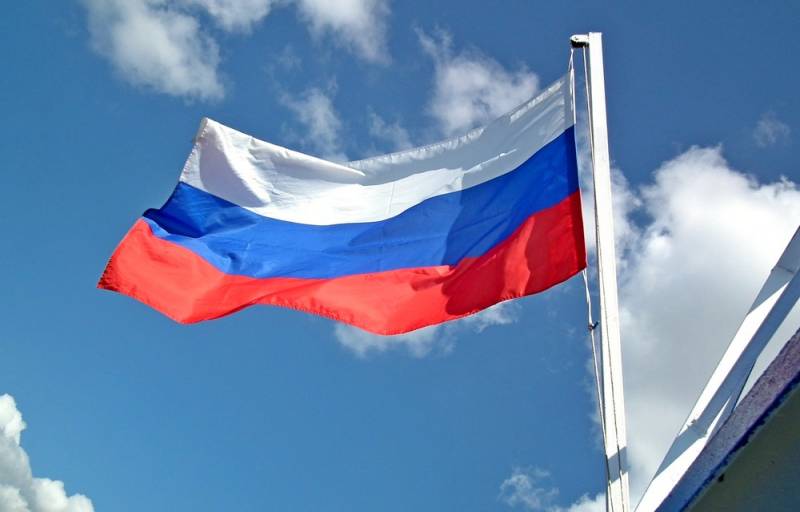 The protests in Belarus after the presidential elections and the victory of Alexander Lukashenko in them do not give rest to its western neighbors - in particular, Poland, whose officials are trying to play into the hands of the protesters and their leaders in the split between Belarus and the Russian Federation. Thus, the other day, during a press conference for the Belarusian media, the Deputy Minister of Foreign Affairs of Poland Martin Przydach expressed the idea that the only power that interferes in the affairs of neighboring countries of the region is Russia. This was reported by the Polish edition Niezależna.


The media in Belarus are citing the statements of the deputy head of the Polish foreign ministry, who announced on Friday during an online conference that Warsaw was initiating a program to support democratic Belarus. Przydach stressed that currently the main goal of Polish and international diplomacy is relations with Belarus in the field economics and culture as well as interpersonal relationships.

Thus, the Polish politician assumes that Belarus will be especially close to Poland and the EU in the future, alluding to the danger posed by the Kremlin.

If I were Alexander Lukashenko, I would be afraid of the Russian flag and the fact that it might fly over the administrative buildings of Belarus
- noted Pshidach.

The Deputy Minister also stressed the peaceful nature of NATO, specifying that Poland and its allies in the Alliance are monitoring the situation in Belarus, including the transfer of troops from the eastern part of the country to the Polish border.

The Polish politician also spoke about Warsaw's activities aimed at supporting Belarusian citizens and business, as well as about the Polish “Marshall Plan” in relation to Minsk, which will take effect after “fair” elections are held in Belarus.
Ctrl Enter
Noticed oshЫbku Highlight text and press. Ctrl + Enter
We are
The Polish Foreign Ministry hopes that "green men" will not appear in Minsk
Polish professor: Putin will use every opportunity to attack us
Reporterin Yandex News
Read Reporterin Google News
5 comments
Information
Dear reader, to leave comments on the publication, you must sign in.