Lithuania does not give up: Klaipeda will be modernized to compete with the new Russian port 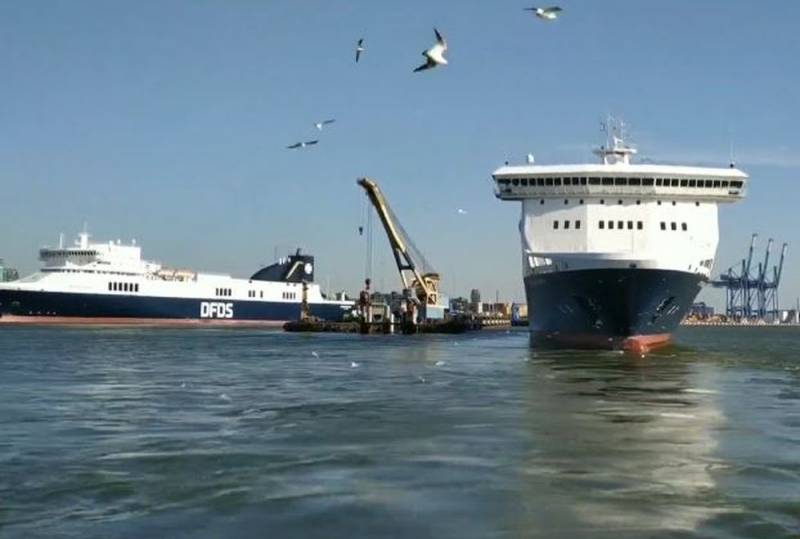 Modernization of the Klaipeda seaport has begun in Lithuania. The head of the Port Authority Algis Latakas told the Lithuanian media about it.


He explained that now the ships must remain in the roadstead and not enter the port in case of bad weather. Due to the peculiarities of the port entrance channel, shipping is limited to only one hundred days a year, which leads to losses. At the same time, Klaipeda is an ice-free port that can operate 365 days a year.

Therefore, it was decided to reconstruct, costing 49 million euros. The consortium of companies Hecker Bau GmbH & CO.KG (Germany) and Herbosch - Kiere NV (Belgium) won the tender for the work. The entrance channel should be deepened to 17 meters, and the breakwaters (breakwaters) should be raised and strengthened. According to Latakas, this will allow accepting the largest ships sailing in the Baltic.

It should be noted that deepening of the entrance channel is really of great importance for the development of the port of Klaipeda, which is extremely important for the whole economics Lithuania. Vilnius makes no secret of the fact that they want to compete with the new Russian port of Ust-Luga, which was built 20 years ago on the shores of the Luga Bay of the Gulf of Finland in the Baltic Sea, but its expansion continues now. For example, in June 2020, the Novotrans holding announced that, within the framework of the LUGAPORT investment project, for the construction of a universal terminal in the port of Ust-Luga, the first stage was completed - an artificial land plot was created. The estimated volume of cargo transshipment at the future terminal should be 24,3 million tons per year. At the same time, in 2019, the cargo turnover of the entire port of Ust-Luga amounted to 103,9 million tons.

Note that the start of the Lithuanian infrastructure project was caused by a serious deterioration in relations between Vilnius and Minsk. Prior to that, the port of Klaipeda successfully existed due to the cargo traffic from Belarus. In 2019, the port's cargo turnover amounted to 46,22 million tons.

Moreover, even the COVID-19 pandemic did not affect him very much. In the first half of 2020, the cargo turnover of the port of Klaipeda decreased by only 6,6%, which is significantly less than that of the Latvian Ventspils, which lost 40%. But after Vilnius unceremoniously interfered in the internal affairs of a neighboring country, Minsk announced the reorientation of cargo traffic to Russian ports.

The main problem of Lithuania is Russophobia, which has been reigning in political life of the country. Vilnius independently destroys good-neighborly relations with neighboring states, and at the same time its own competitiveness.
Reporterin Yandex News
Reporterin Yandex Zen
8 comments
Information
Dear reader, to leave comments on the publication, you must sign in.