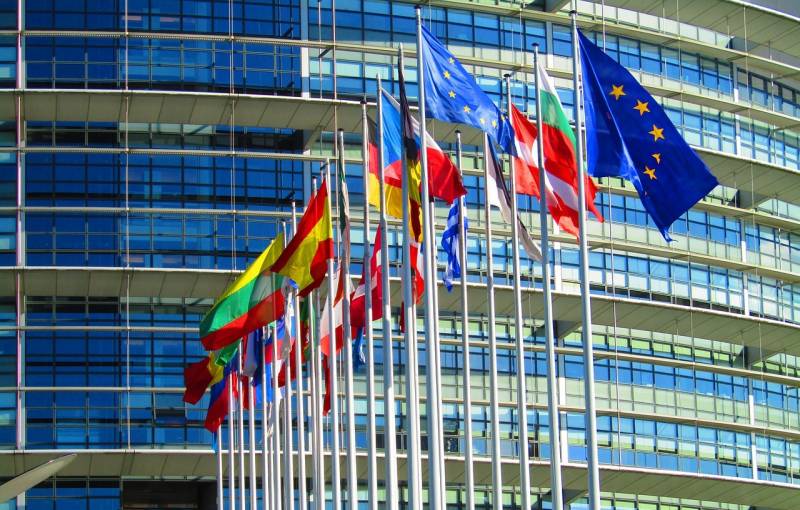 The European Parliament adopted a resolution that, if desired, can be considered a declaration of the severance of relations with Russia. 532 deputies voted for the document with 84 votes against. It was dedicated to the poisoning of Alexei Navalny, but is it worth it to "freeze" relations between Russia and the West?


The European Parliament is the legislative body of the European Union, one of the most influential representative bodies in the world. He forms the European Commission, the government of the united Europe, and also participates in determining the total budget of the 27 countries of the Old World. For Russia, the resolutions of the European Parliament are not binding, but it would be extremely frivolous to dismiss them carelessly, as some domestic political scientists advise. So what did almost all European MPs vote for?

At first, legislators have proposed terminating the strategic partnership agreement with Russia. True, this document has not yet been signed and, apparently, will not be signed in the foreseeable future. Our country is blamed for "illegal occupation of third countries" and military interventions. It was proposed to isolate the Russian Federation at the international level. It is rather "funny" to read such accusations from representatives of states who themselves have plundered colonies around the world for centuries, and some continue in a veiled form to this day.

Secondly, the European Parliament is calling for new anti-Russian sanctions, based on the results of investigations by the Anti-Corruption Fund, Alexei Navalny. Of course, the structure of the opposition makes interesting stories, but the problem from a legal point of view is that the blogger himself has repeatedly lost in court cases on the issue of protecting honor and dignity from those whom he exposed. However, he has already filmed so much that a new mountain of Western sanctions against Russia is guaranteed if his stories are perceived in the EU as a reason for introducing new restrictive measures.

ThirdlyNot surprisingly, the European deputies demand that the completion of the Nord Stream 2 gas pipeline be abandoned. It is clear that the resolution is addressed primarily to German Chancellor Angela Merkel. The fact that the EU itself, because of this, will buy energy at a higher price and become less competitive in relation to the United States, does not bother the people's representatives.

Finally, the most resonant, bordering on outright rudeness, sentence:

The EU should constantly demand from Russia to repeal all laws that are incompatible with international standards, including the recently illegally adopted amendments to the Russian Constitution.
It is clear that the West did not like the way President Putin pushed through the amendments to the Basic Law, giving him the right to "zero" and be re-elected for two more new terms. But with all the ambiguous attitude towards this amendment to the Constitution of the Russian Federation and the very procedure for their adoption, this is our internal affair. MEPs have already openly crossed all the limits of what is permissible in international relations. If their resolution is adopted by the European Commission as an instruction for use, this will mean the beginning of a "cold war-2" not only with the United States, but also with a united Europe.

It remains to hope for the common sense of the Western politicians, who will study the "Navalny case" in the most thorough way and understand that the last one who should have poisoned the oppositionist with "Novichok" and then extradited him to Germany is the Kremlin. Is it worth asking the question “cui prodest”?
Reporterin Yandex News
Reporterin Yandex Zen
8 comments
Information
Dear reader, to leave comments on the publication, you must sign in.