In the USA, they told when they plan to abandon the RD-180 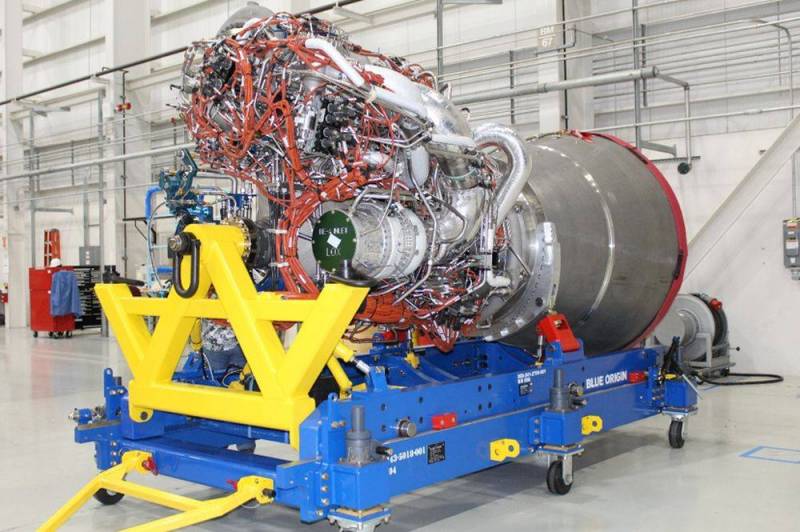 Julie Arnold, a spokesperson for the United Launch Alliance, spoke about the possible timing of the American company's refusal to operate the RD-180 engines. In her opinion, the need for Russian power plants may “disappear” already in the mid-20s. The agency reported about it yesterday RIA News with reference to the statement of the functionary.


First of all, Arnold connects the abandonment of the RD-180 with the terms of decommissioning the Atlas-5 missiles, where the Russian unit is used in the first stage. At the same time, she admits that the announced period may be adjusted depending on the degree of demand for media.

Recall that the two-component (kerosene / oxygen) liquid-propellant rocket engine RD-90, developed in the mid-180s, has been installed by the Americans on Atlas missiles since 1997. Until this summer, the United States tried unsuccessfully to create its own analogue of the Russian power plant.

In July 2020, Blue Origin provided United Launch Alliance with the first BE-4 rocket engine (pictured) to replace the RD-180. The unit produces a thrust of 2447 kN and runs on methane / liquid oxygen fuel pair.

As for the Atlas-5 missiles, they should be replaced by the Vulcan heavy carrier, which the United Launch Alliance has been developing since 2014.
Reporterin Yandex News
Reporterin Yandex Zen
2 comments
Information
Dear reader, to leave comments on the publication, you must sign in.