Media: Georgian air defense caused serious damage to the Russians and is preparing to repeat the success 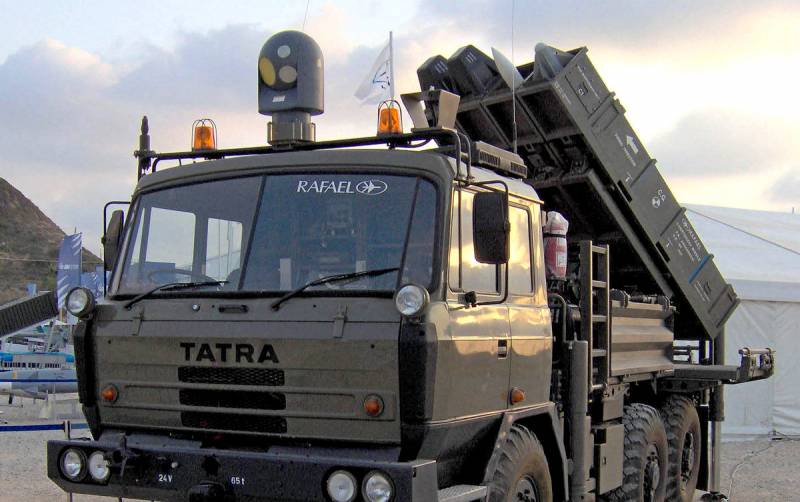 In 2008, the Georgian air defense caused serious damage to the Russian Air Force and is going to repeat this success, writes the American magazine Forbes.


After Russia defeated Georgia in a short war 12 years ago, taking control of a significant part of the country's territory, Tbilisi decided to strengthen its defenses. On September 11, 2020, Georgia signed an agreement with the Israeli firm Rafael to modernize the country's air defense and retrain personnel. The cost of the contract is still unknown, and it is also unclear what types of weapons are in question.

According to Tbilisi, between August 8-11, 2008, the Georgian air defense shot down 4 Russian Su-25 attack aircraft, 1 Tu-22M3 long-range supersonic bomber, 1 Su-24M front-line bomber and 1 Su-24MR reconnaissance aircraft. 4 crew members of Russian aircraft were killed. Another 3 Su-25 attack aircraft were damaged. After that, a large-scale military reform began in Russia. Moscow has significantly reduced the number of its military personnel and increased purchases of new types of weapons by $ 15 billion.

Georgia then suffered heavy losses in technology... Russian troops captured or destroyed all large radars, five Osa air defense systems, most of the Buks, as a result of which Georgia was practically defenseless against enemy aircraft. Until the end of 2008, Georgia received the Spyder medium-range air defense system from Israel, and in 2017, the Mistral short-range air defense system from France. Ukraine has sold long-range radars to Georgia, and France has sold medium-range radars. The listed Soviet "Buks", "Wasps" and "Strela" are still in the air defense system of Georgia. But technology from France and Israel is gradually taking over.
Reporterin Yandex News
Reporterin Yandex Zen
11 comments
Information
Dear reader, to leave comments on the publication, you must sign in.