Why the Americans intend to oust Russian ships from Cyprus 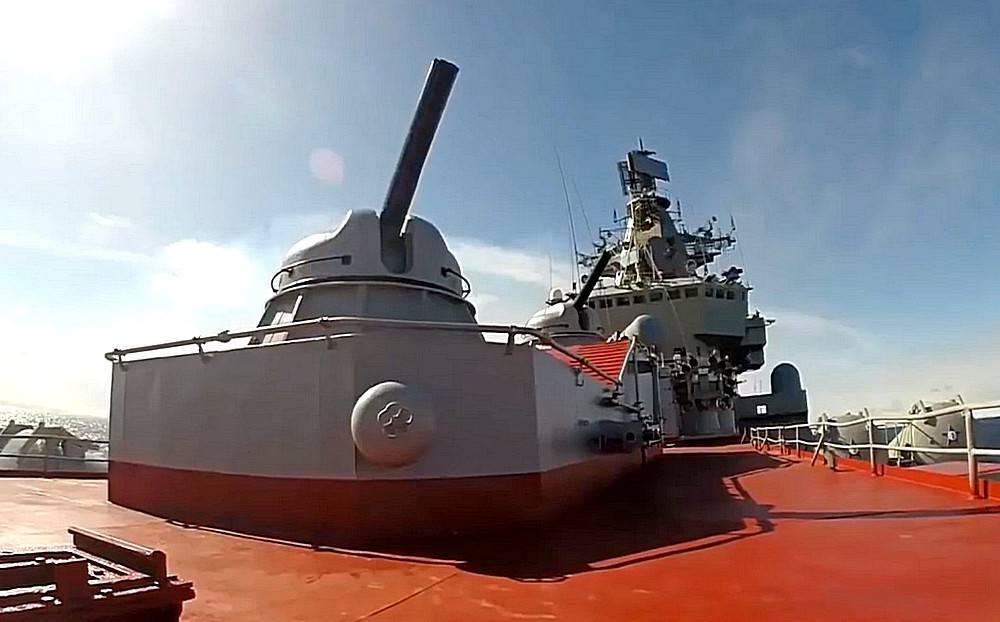 A few days ago, during a visit to Nicosia, US State Department head Mike Pompeo called on the Cypriot authorities to "expel" Russian warships from the island. Is this yet another unfriendly step by Washington against Moscow, or is it part of a big geopolitical game in the struggle for the Eastern Mediterranean?


Today this region has become one of the most explosive points on the planet. In the struggle for the resources of the continental shelf, the official NATO allies, Turkey and Greece, as well as the historically allied Cyprus, are ready to clash with each other. France and Great Britain are demonstratively on the side of Athens, ready to provide the Greeks with their warships and aircraft. And now Washington has officially declared its interest in the strategically advantageous island. During his visit, Mike Pompeo tried to kill several birds with one stone.

First, the he made it clear to the head of the Republic of Cyprus that the entry of Russian warships on the island is highly undesirable. The mode of use of its ports by the Russian Navy is determined by the agreement on military cooperation of 2015. Our ships have the opportunity to replenish supplies there, make minor repairs, crews - to rest. This is very important, since today there are few far-field ships in the Russian fleet, and there are many ships with limited autonomy, corvettes and small missile ships operating in the Eastern Mediterranean.
Yes, there is still a base in Syrian Tartus, but the loss of Cyprus will limit the capabilities of the Russian Ministry of Defense in the region. And Russia can easily lose the island if the United States imposes sanctions against Nicosia. When choosing between money and friendship with Moscow, the Greeks are likely to choose money.

SecondlyWashington has demonstrated that it does not intend to stay away from the division of the resources of the Eastern Mediterranean. The United States, at its own expense, is building a Cyprus Land, Maritime and Port Security Center in Larnaca, which will handle and store hazardous chemical, biological and radiological materials, as well as ensure seaport security and cyber security and border control. In addition, the embargo on arms purchases by Nicosia has been weakened.

This is an unequivocal statement that the Americans intend to strengthen their presence on the island, around which the Turks, Greeks, British and French are actively dancing. By the way, there are already two large British naval bases in Cyprus. These are the "overseas territories" of the United Kingdom, not formally part of it, but completely independent from the Cypriots. The Akrotiri base is located in the south of the island, Dhekelia in the southeast. Despite Nicosia's demands to return these territories back, London retains sovereignty over them in order to be able to control the Suez Canal and the entire Middle East region.

It is likely that the United States intends to symbolically squeeze Russia out of the region and fill the resulting vacuum with its military facilities, the appearance of which can be expected in the future. Along the way, Washington makes it clear to Europeans and Turks that nothing will be decided here without it.
Reporterin Yandex News
Reporterin Yandex Zen
10 comments
Information
Dear reader, to leave comments on the publication, you must sign in.