New "road taxes": Russians will be forced to switch to public transport 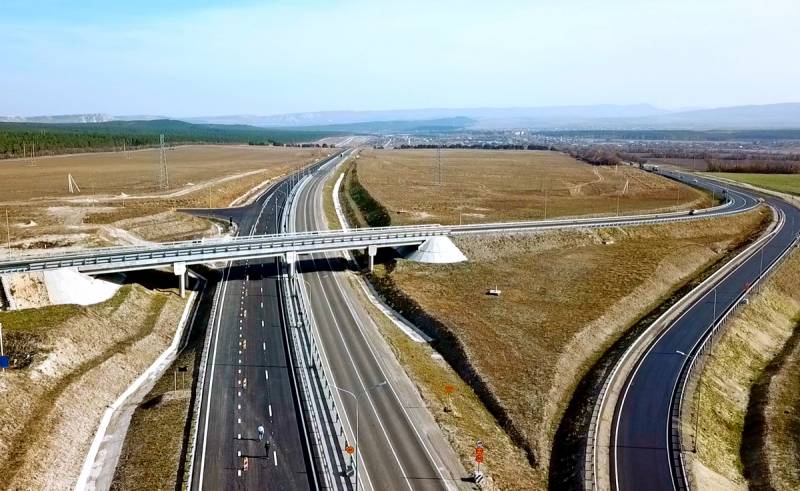 Russia the biggest country in the world. Thanks to the idea of ​​officials of the Ministry of Transport, soon you will have to pay for every kilometer covered by a car through its vast expanses. The cynicism of the situation lies in the fact that this is being presented under the most plausible pretext of introducing a supposedly "free ride on public transport." What is wrong with this initiative?


It is no secret that the "servants of the people" are ready to tear money from this very people in the worst traditions of "Signora Tomato". For example, in the Middle Ages, in some Western countries there was a tax for driving through city gates. In Europe, there were special taxes for Jews for passage and travel on bridges and roads, for the right to enter and exit the market square. Unfortunately, modern Russia is gradually moving back to these “wonderful times”.

I would like to remind you that according to the Constitution of the Russian Federation, all citizens of our country have the right to free movement. In 1992, under Yeltsin, a law was signed giving the right to build toll roads. There is nothing terrible in this practice in itself, there are toll roads in many developed countries. The fundamental point is that there should always be a free alternative so that the vehicle owner can decide for himself which motorway to use. The first, but very important step towards the abolition of this inalienable constitutional right was taken last year. In the regions of the Far North, bridges and overpasses that have already been built, and all that will be built in the future, have been paid for. For now, tolls will be charged only for trucks. Until.

The fact that it was only sounding of the soil is evidenced by another initiative of the Ministry of Transport. From 2025, you will have to shell out money for travel on regional roads, from 2035 - “from all road users,” that is, in cities. About whether this is an undertaking of the owners of private vehicles, officials are shyly silent. For now. The cynicism lies in the fact that the new levies are presented as a "great blessing" - the right to ride free on public transport, which can be introduced in 15 years. "Servants of the people" offer to transfer people to bicycles and scooters that are popular today. In this regard, I would like to say the following.

At first, public transport is best developed in our country only in giant megalopolises like Moscow and St. Petersburg. The situation behind the Ring Road is completely different, and it is very difficult to do without personal vehicles. The introduction of a new levy will reduce the mobility of the population, hitting development economics, and will "tie" people to the ground more tightly.

Secondly, “Free” travel in public transport is a fiction. This public service does not pay for itself, therefore it is subsidized from the budget. That is, ultimately, "free travel" is paid from our taxes. If the population is forcibly transferred to buses and trolleybuses, traffic and budgetary burden will only increase.