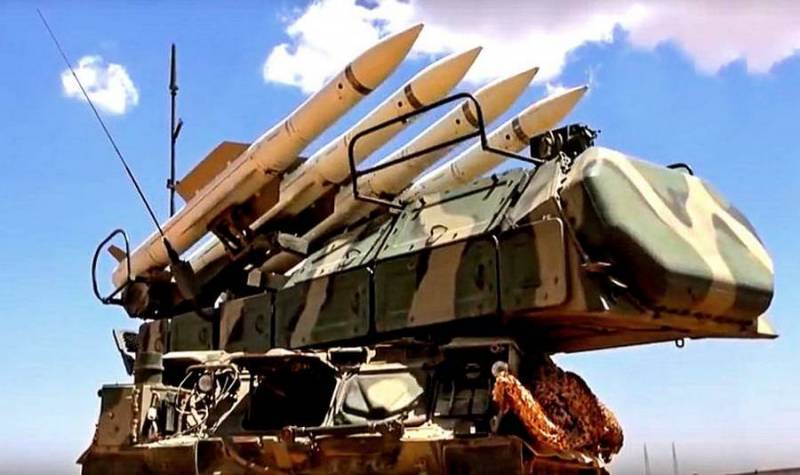 Since the beginning of September, the Israeli Air Force has already inflicted four air strikes on the territory of sovereign Syria. Paradoxically, some military experts associate the increased frequency of air attacks with the strengthening of the air defense system of the SAR. How was this possible?


As you know, Tel Aviv consistently and brutally burns out any presence of Iranian military infrastructure, as well as Iranian "proxies" located near its borders. This month, Israeli aircraft bombed positions of Shiite groups allied with Tehran in Deir ez-Zor province, at the T-4 airbase in Homs and around the city of Aleppo. A certain weapons factory was destroyed near Aleppo. In total, dozens of soldiers were killed and injured. That is, the strikes were delivered both in the west of Syria and in the east, and at the same time they became noticeably more frequent. Military experts draw attention to the changed nature of the actions of the Israeli Air Force.

At first, IDF pilots now prefer not to fly unnecessarily the old beaten path from Lebanon. This is due to the fact that with the help of Russia, Damascus was able to create a more effective air defense system on its western border. Accordingly, the image risks have increased that "invincible Israeli pilots" on American planes can be shot down even by "Krivoruk Syrian anti-aircraft gunners." Tel Aviv prudently received permission to use the airspace of Jordan and part of Iraq, from where flights are now carried out from the east and south of the SAR, where the air defense is still weak.

SecondlyIsrael, as a regional ally, is hard at work for the "hegemon." The United States itself, where a serious internal political struggle for power is currently underway, is now in no time for losses. President Trump has set the task of withdrawing American troops from Syria. If “their guys” start dying there, it will be used by rivals against the head of the White House. It is believed that Tel Aviv sent its air regiment to the air bases in Iraq and Kuwait of the Pentagon. It is problematic to assess more precisely, since IDF pilots fly with their transponders turned off. For Israel itself, this is a good opportunity to show its closeness to the "hegemon" and importance to other regional players.

The changing military environment also requires a new approach to defense on the part of the Syrians and Russians. As an ally, Moscow can help Damascus strengthen its air defense system in the south and east of the country. Recently, the head of our foreign policy department visited the SAR. It is quite possible that in the near future a decision will be made to transfer to the Syrians some samples of domestic weapons, for example, the Buk-M1, Tor-M1 and S-300 air defense systems. Air defense systems are not the newest, but, thanks to the modernization, they will do their job. For Russia, where the rearmament process is underway, the complexes are no longer relevant, for the Syrian conditions - the very thing. It is clear that the transfer should not be free.
Reporterin Yandex News
Reporterin Yandex Zen
46 comments
Information
Dear reader, to leave comments on the publication, you must sign in.