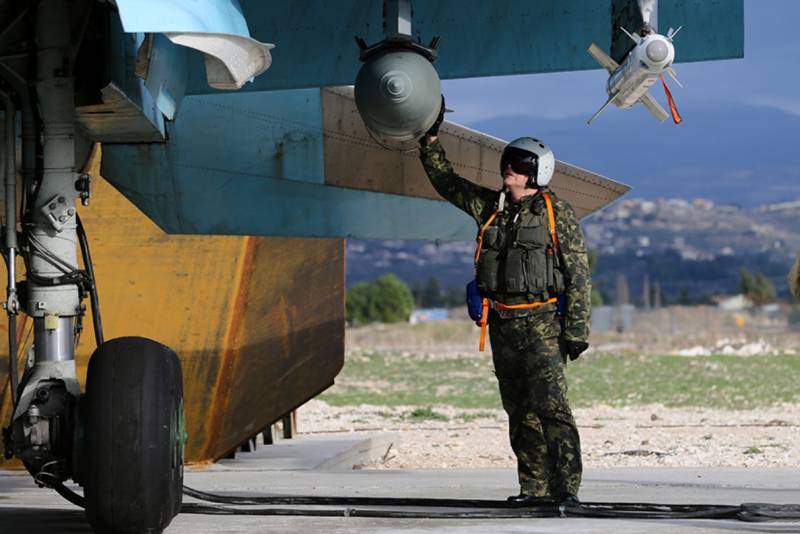 On counteracting the "hard" external policy Russia is contacted by Eugene Rumer and Andrew S. Weiss on the Carnegie Endowment website. In their opinion, the United States needs to prepare for a long and stubborn confrontation, all the origins of which are laid in Russian history itself.


Listing a number of events in recent years, from the “seizure of Crimea” to the alleged “cyberattacks” on foreign developers of the COVID-19 vaccine, the authors note that these are by no means the signs of a great power.

These are clear signs of a vulnerable elite who are preoccupied with their place on the world stage. The small circle of people that rules Russia is demanding recognition as leaders of a great power - mainly based on the past, not the present. The revived Russian military toolkit has already been demonstrated in Syria, Ukraine, Libya and so on. But this flexing of muscles is far more indicative of the Kremlin's willingness to take risks than its international status.
- noted in the text.

Nevertheless, the authors believe that all the risks of such a game were carefully calculated by Moscow. In each case, Russia fought a much weaker adversary, while trying to minimize both costs and the chances of facing someone stronger.
It is further noted that the actions of the "Kremlin in Ukraine destroyed the illusions of the United States and Europe that wars will disappear from the continent forever." Obviously, the events of 1999 around Yugoslavia, the compilers of the text do not consider a war.

But Moscow, the aforementioned experts continue to state, miscalculated and met a unified and firm response from the West. The United States and the European Union have teamed up to impose massive sanctions and strengthen Ukraine's statehood. The North Atlantic Treaty Organization has also resumed its containment mission.

The publication notes that the existence of an assertive Russia cannot be ignored or resolved with it through a big deal. Wherein economic difficulties will not become a deterrent for the Kremlin either.

Experts argue that the principles of foreign policy, formulated during the dawn of the modern Russian state in the 1600s, will not go anywhere. The West saw the end of the Cold War as its final victory. However, as Russia regained its former strength, its leaders made it clear that foreign policy cannot be based on ideals, but tough power, in which President Vladimir Putin has invested a lot, is also important.

With a GDP roughly comparable to that of South Korea — and only one thirteenth of that of the US — Russia is not America's rival. But she has mastered the art of exploiting the weaknesses of the West well. The Kremlin has seized upon the opportunities presented to it and filled the vacuum everywhere - in Libya, Syria, Venezuela and elsewhere.

Now, as the text notes, when Putin intends to remain in power until 2036, he should not be expected to change course, and the United States is faced with the task of focusing efforts on countering "Russian adventurism" where it most threatens American interests.
Reporterin Yandex News
Reporterin Yandex Zen
2 comments
Information
Dear reader, to leave comments on the publication, you must sign in.