Who can prevent the transfer of Belarusian exports to Russia 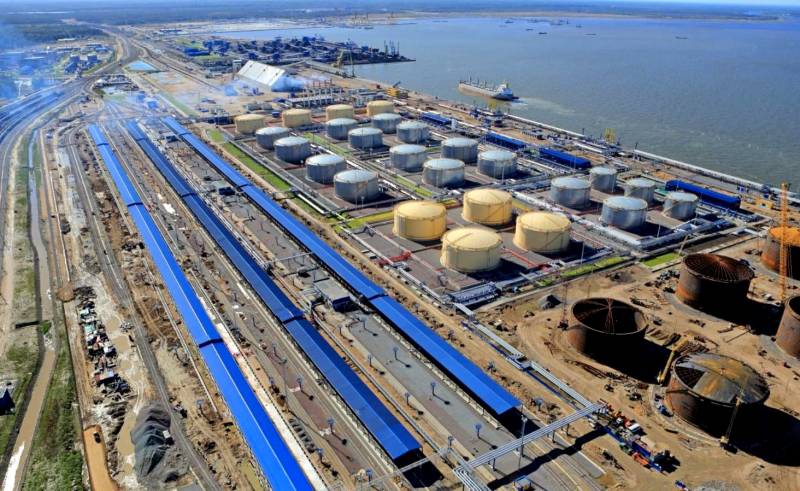 Belarus is starting the process of transferring its export flows to Russia. Thus, President Lukashenko intends to "punish" the Baltic states, which came out against him in a united front after the not entirely unambiguous election results. Minsk rushes into the arms of Moscow, but will it interfere with the real economic integration "pitfalls" and private "selfish" interests?


Traditionally, Belarus supplies its products for export via the Baltic ports. It is profitable due to the short transport distance and well-established logistics. But offended by the sanctions from the former Soviet republics, Aleksandr Grigorievich decided to teach a lesson to his "snickering" neighbors. In response, Lithuania threatened President Lukashenko that he risked "punishing" not so much Vilnius as himself. Each side has its own grain of truth.

On the one hand, the Lithuanian budget really depends on the flow of goods from Belarus by 30%. If Klaipeda loses it, for the famous Lithuanian port it may become a “swan song”. On the other hand, if Minsk decides to move over to Moscow, its costs will increase significantly, which will also be very noticeable for the Belarusian budget, which has suffered from the consequences of the economic recession, the coronavirus pandemic and massive long-term protests in the country.

However, President Lukashenko has an alternative. The Russian port of Ust-Luga is located relatively close to the Belarusian refineries and has been actively developing in recent years. Up to 6 million tons of oil products per year can be reserved specially for the Belarusian transit, and the Russian one - transferred to the port of Primorsk. Another 2 million tons can be exported through the St. Petersburg oil terminal. The Kremlin will be able to compensate for the increased transportation costs for Batka through discounts on the railway tariff.

Moscow has already begun to assess the economic prospects for such cooperation. "Old Man" is militant towards the Baltics. Overall, it seems like everything can work out. But you should remember about important nuances. This is not the first attempt by Russia to push Belarus to use its own infrastructure, and Minsk has already successfully evaded such a proposal. There is an opinion that this is not only about economic expediency.

Over the past years, a large business has been formed in the friendly country, built on the processing and resale of Russian oil abroad. The problem is that his activities do not always fit into the framework of business ethics. Through a network of companies affiliated with people in high offices in Minsk, Belarus re-exported Russian gasoline under the guise of solvents and thinners, as well as other oil products such as bitumen mixtures, etc. At the same time, the Russian budget received less export duties. If the main flow of goods goes through Ust-Luga and St. Petersburg, this shop will be closed, and then serious people in Minsk will lose their gesheft. That is, private “selfish” interests can stand in the way of real integration within the Union State.

In addition, when the sanctions passions subside, the question will inevitably arise as to how Moscow and Minsk intend to sort out the situation with the tax maneuver in the oil industry. Unselfish mutual love can hardly be expected, so the union of the two countries will have to be sealed with a "marriage contract".
Reporterin Yandex News
Reporterin Yandex Zen
2 comments
Information
Dear reader, to leave comments on the publication, you must sign in.