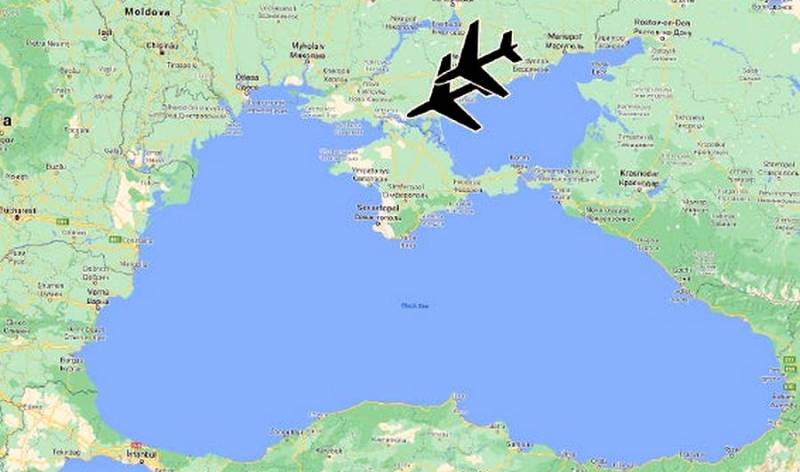 Three strategic bombers B-52H Stratofortress of the US Air Force carried out an unprecedented operation near Crimea, while Russian air defense was unable to intercept them, according to the American magazine The Drive.


On September 4, B-52s with the call signs Julia 51, 52 and 53 took off from Fairford AFB in Great Britain and headed for Ukraine. Another show of force against Russia was held a week after dangerous interception, which was carried out by the Russians over the Black Sea, the newspaper writes.

After the B-52 entered Ukrainian airspace, they headed for the southeastern part of the country. The southwestern patrol point was the city of Genichesk, located 30 km from Crimea, and the northeastern one was the city of Melitopol, located 180 km from the Donbass territories not controlled by Kiev. At the same time, two American Boeing RC-135 aircraft, designated on the map as R135, were conducting reconnaissance to the south and west of Crimea. 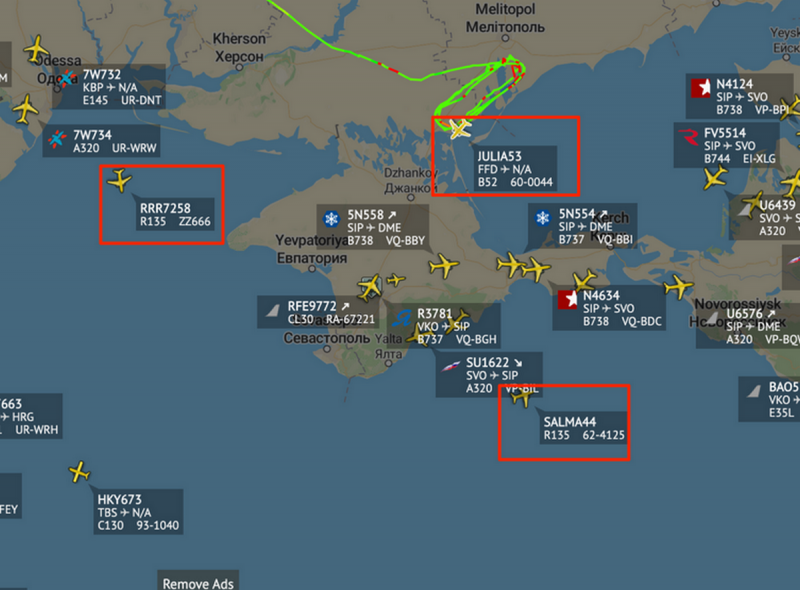 Su-27 fighters of the Ukrainian Air Force escorted B-52 bombers. After completing the mission, the American aircraft returned to Fairford Air Force Base, where six B-52s from the 5th Bomber Wing of Minot Air Force Base in North Dakota are temporarily stationed. 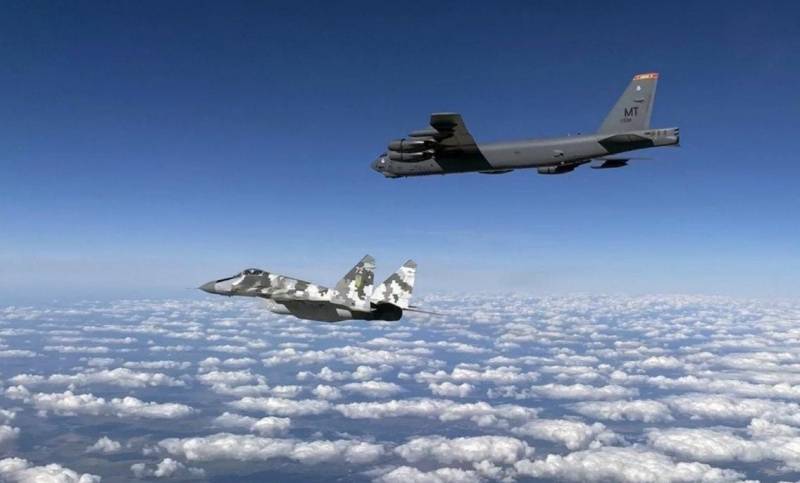 Three US Air Force B-52 Stratofortress bombers from the 5th Bomber Wing of Minot Air Force Base held a very important exercise on interaction with Ukrainian fighters in the airspace of Ukraine on Friday
- reported the US European Command (EUCOM).

The flight of B-52 bombers to Ukraine, to this particular part of the country, should demonstrate Washington's support for Kiev in its confrontation with Moscow, the newspaper concludes.

Interception of the American bombers threatening Crimea was impossible, since they were in the airspace of Ukraine. It is obvious that the Americans are beginning to dominate the Ukrainian sky, and Ukraine itself is turning into a convenient springboard for NATO's strike on Russian territory.
Reporterin Yandex News
Reporterin Yandex Zen
21 comment
Information
Dear reader, to leave comments on the publication, you must sign in.