ASPI: Russia outplayed both Obama and Trump in Syria 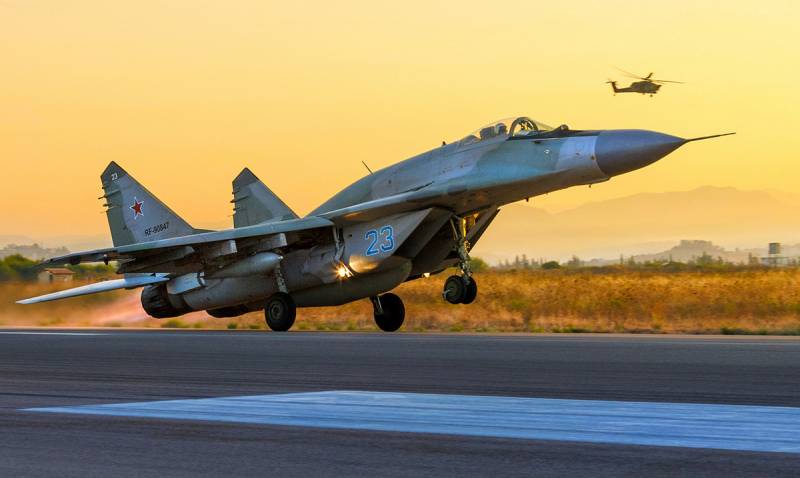 This month marks five years since Russia began participating in the Syrian civil war with its VKS, and it's time to take stock of the interim results, writes the Australian analytical portal Strategist, operating on the basis of the Australian Institute of Strategic policy (ASPI).


The article notes that starting the air campaign in September 2015, Moscow initially claimed that it was aimed exclusively at the Islamic State (a terrorist group, banned in Russia), but it soon became clear that the Kremlin was thus increasing support for its main ally in the Middle East. , President Bashar al-Assad.

The presence of the Russian Federation also meant that its aircraft now control the skies of the republic, finally putting an end to discussions of other countries about the no-fly zone. In the tangled conflict that the Syrian war has turned into, this presence has turned the tide in favor of government forces.

At the same time, Syria remains an important element of Russia's broader geopolitical strategy. The Russian naval base in Tartus, on the Syrian Mediterranean coast, is the only base of the Russian navy and a key mechanism for projecting power in the region. In 2017, Moscow reached an agreement with Damascus to maintain its presence there for the next 49 years. The nearby Khmeimim airbase, built in mid-2015, from which Russia began its air raids, further strengthens Russia's position on Syrian soil.

Strengthening Assad's power allowed Moscow to defend its own interests. An unnamed senior Syrian opposition figure noted that the Russians "simply used the support of the regime as an excuse when it was convenient for them."

Geopolitically, the article says, Russia has played its cards very effectively in Syria. Despite its relative military weakness, the Kremlin has beaten the administrations of two US presidents with its more assertive stance.

In the face of Barack Obama's hesitation and Donald Trump's impulsiveness, Russian President Vladimir Putin was able to achieve his goal of containing and undermining the influence of the United States in the Middle East. Russia has indeed acted ruthlessly both in its indiscriminate air raids and in its relations with the opposition
- the article says.

Yes, Russia may be inferior to the United States in terms of military power and influence on the world stage, but in Syria it has established itself as a dominant player.
Reporterin Yandex News
Reporterin Yandex Zen
2 comments
Information
Dear reader, to leave comments on the publication, you must sign in.