Why Trump himself brings down the dollar 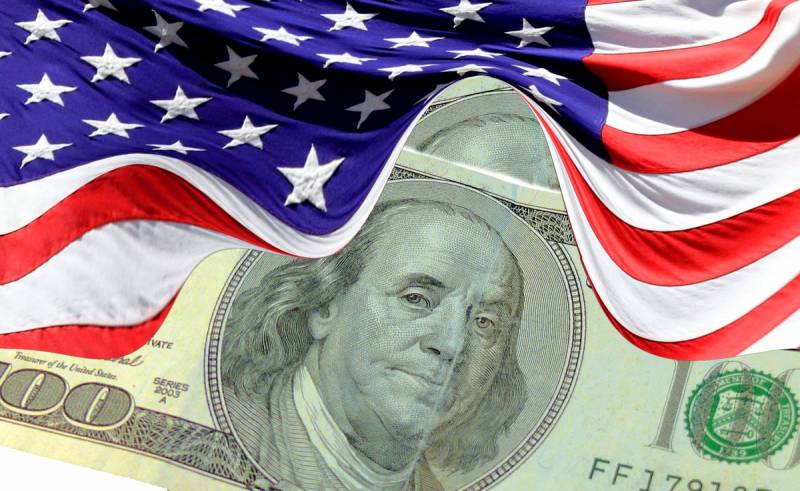 Finally, the dream of domestic jingoists begins to come true: the dollar is weakening more and more, and in just five years it may be cheaper not only the euro, but also the Japanese yen. Analysts from the reputable agency Bloomberg write about this trend. Does this mean the collapse of the American national currency and the strengthening of the Russian ruble relative to it?


From the outside it may seem strange, but the US Federal Reserve itself is weakening the dollar, which has approved a new monetary policies... A year ago, the situation was diametrically opposite. While rates in the European Union, Switzerland and Japan were zero, in the United States, the rate rose and reached 2%. The players transferred their capital to the United States, where he felt more comfortable, and President Trump boasted of the "king-dollar". COVID-19 changed everything.

The consequences of several months of the coronavirus pandemic were for the American economics comparable to the results of the Second World War. The volume of production and consumption fell sharply, the White House was forced to further increase the already gigantic national debt for the program to provide financial assistance to the population and business. Now you have to pay dearly for this. To get America out of debt, Washington uses the same recipes that helped after the end of World War II, when the Fed was forced to tightly control the yield curve between 1946 and 1956. Then it helped to "blow off" half of the national debt. Will it work now?

Experts believe that President Trump is trying to kill two birds with one stone. First, by lowering the key rate, the United States is making it easier for itself to service its colossal government debt. Secondly, a weakening dollar will provide an additional incentive for the development of export potential and the return of producers from abroad back to the United States, which the head of the White House is persistently seeking.

So, the dollar under the control of the Fed will indeed weaken from year to year, but there are important nuances. The complete collapse of the "American" should not be expected. The dollar will become cheaper relative to a basket of currencies of other developed countries: euro, Swiss franc, Japanese yen, Canadian dollar, British pound. At the same time, it will remain the main reserve currency and the main international means of payment. In relation to the Russian ruble and the currencies of other developing countries, for example, the Chinese yuan, the Brazilian real or the Mexican peso, miracles are not yet expected.

As financiers explain, this is due to the fact that inflation in Russia will still be higher than in the United States, while the ruble exchange rate is now decoupled from oil, so the growth of oil prices will no longer give the previous jump. As a result, while the dollar is depreciating against the euro or pound, the "Russian" itself will weaken against the "American" or, at best, hesitate. True, there are more optimistic forecasts, according to which one dollar in five years will give from 60 to 67 rubles.
Reporterin Yandex News
Reporterin Yandex Zen
19 comments
Information
Dear reader, to leave comments on the publication, you must sign in.