Legitimacy will end: what signal did Putin send by announcing his readiness to bring forces to Belarus 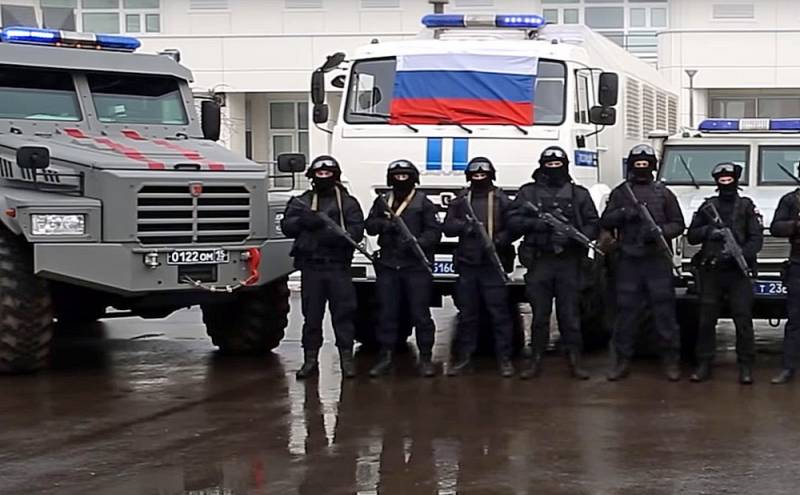 Vladimir Putin earlier announced that a reserve of security officials has been formed in the Russian Federation, who, in the most unfavorable development of events, can intervene in Belarusian affairs. What signals does the Russian president send by announcing his readiness to bring forces into Belarus? Experts of the Ukrainian edition "Glavred" argue about this.


The introduction of Russian troops into the Republic of Belarus is very unlikely - information about such a possibility resembles a PR move, because if such a scenario is realized, the Russians will oppose the bulk of the Belarusian population.

Even Alexander Lukashenko himself does not need military actions of Russia in Belarus - after all, as soon as Russian troops are brought into Belarus, his legitimacy as the country's president will end immediately. An authoritative leader of the state cannot allow this to happen
- Ukrainian experts believe.

With his statements, Vladimir Putin gives a signal to the Belarusian president - on the one hand, supporting him, and on the other, warning him not to make any sudden moves, given his recent anti-Russian statements.

By announcing the possibility of using force to influence the internal situation in Minsk, Moscow is signaling to the West that the Russian Federation is monitoring the situation and, if necessary, ready to take decisive action. Russia has all the resources to correct the delicate balance political forces in Belarus in their favor, according to the Ukrainian edition.
Reporterin Yandex News
Reporterin Yandex Zen
15 comments
Information
Dear reader, to leave comments on the publication, you must sign in.