The political scientist explained how Lukashenka prevented the Czech Republic, Sweden and Austria? 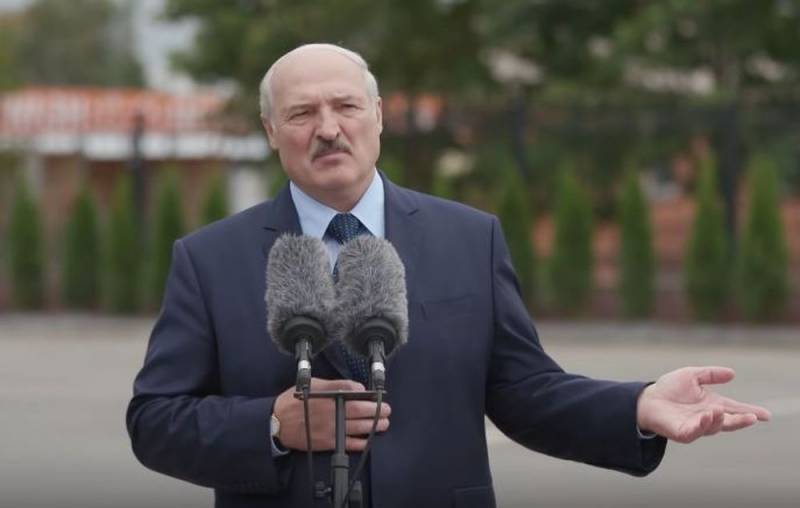 
The expert wondered why the small countries of Europe, which are not recognized "European players", suddenly took up arms against the official Minsk. The study was published by the newspaper "Sight".

The position of Poland, Lithuania, France and Germany initially did not raise questions from the author. Warsaw and Vilnius have long and firmly been the "rear" of the Belarusian opposition, and Berlin and Paris are the recognized leaders of continental Europe. But Stockholm, Vienna and Prague, which, as it turned out, pursue purely “selfish” interests, are concerned about the fate of the Belarusians.

The third largest center of the Belarusian opposition in Europe is located on the territory of the small Czech Republic. He has been doing great since 2009, after the meeting of the Eastern Partnership countries was held in Prague. Czech Stefan Fule, who served as Commissioner for Enlargement, devoted a whole five-year period to developing a “common European” approach to Belarus. The current leaders of the Czech Republic literally in unison condemned the "violence against peaceful protesters" in Minsk. But behind the words of the Czechs about the "Slavic brothers" there is an elementary struggle with a competitor on the European and other markets. Dismantling the industrial potential of Belarus will have a positive effect on the Czech Republic's trade balance. That is why “Belarusian democracy” is welcomed in Prague.

As for Sweden, the head of the Swedish Foreign Ministry, Russophobe Carl Bildt, was one of the co-authors of the Eastern Partnership. It was he who in 2012 organized a "plush landing" on the territory of Belarus from neighboring Lithuania. After that, in Melme, Sweden, all participants in the action were awarded prizes for the protection of human rights. As a result, Minsk stopped diplomatic communication with Stockholm for some time. In 2015, the Swedish Nobel Committee awarded the prize to Svetlana Aleksievich, an ardent opponent of Lukashenko. And so, Stockholm joined the chorus of those condemning Minsk. At the same time, Sweden is a large industrial center and also competes with Belarus in various markets. Therefore, the interest of the Swedes in the “democratization” of the Belarusians is obvious.

At the same time, Austria, criticizing Lukashenko on behalf of the EU, is trying to pull over “political blanket". Vienna seeks to play an important role in determining the EU's foreign policy. Therefore, it is not surprising that the Green Party, which is part of the ruling coalition with the People's Party of Chancellor Sebastian Kurz, decided to invite Svetlana Tikhanovskaya to the “bride show” in Vienna. Austria views Belarus as a future market for its products, while Vienna is proposed to be made a negotiating platform. However, Vienna will not be an impartial arbiter, since for Austria the promotion of the Eastern Partnership is a priority, and Lukashenka is hindering these plans.
Ctrl Enter
Noticed oshЫbku Highlight text and press. Ctrl + Enter
We are
SPbU professor killed and dismembered his student
Why Austria does not recognize Russia's guilt in the case of Skripals
Reporterin Yandex News
Read Reporterin Google News
10 comments
Information
Dear reader, to leave comments on the publication, you must sign in.