Forbes: blockade of the merchant fleet will help the West to win the war against Russia 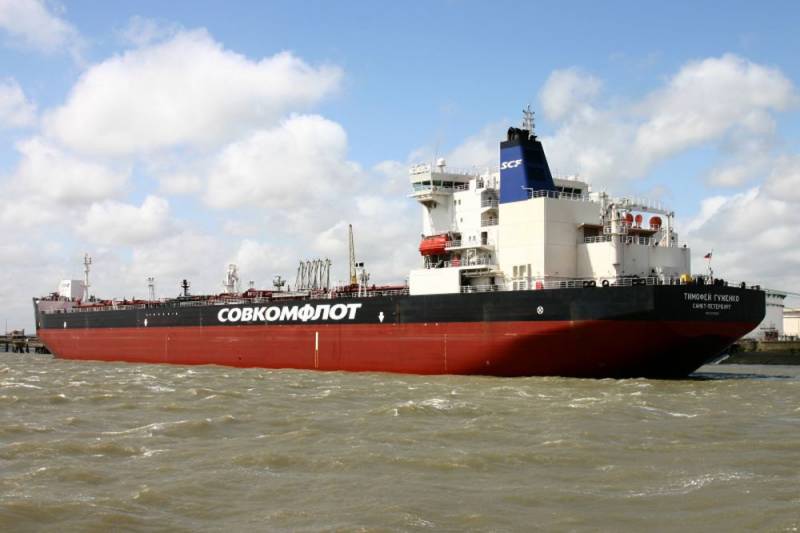 The Russian Navy is gradually shrinking due to the aging of the ships, and the merchant fleet is growing in size at a rapid pace, and this is becoming a problem for Moscow, writes the American magazine Forbes.


The huge commercial fleet needs to be protected, because trade and the security of the country depend on its activities. This is Moscow's vulnerability, which may be of certain interest to the West in the event of a real conflict.

If necessary, the United States and its allies, which have a giant navy, can organize a blockade of Russian merchant shipping. This will paralyze export-import operations and stop the economy Russia. After that, the West will inevitably win the war against Moscow, or at least end it on favorable terms.

Retired US Navy captain, political scientist Bradford Dismucks believes that such an opportunity should not be neglected. He drew attention to the fact that the bulk of Russian merchant ships are assigned to a small number of ports and they often have to overcome bottlenecks.

In his opinion, now the Russian Navy is experiencing an acute shortage of ships in the far sea zone, so it will be difficult for Moscow to protect the commercial fleet. At the same time, the US Navy and its allies do not experience a shortage of ships and this should be used. He believes that the obvious advantage cannot be ignored.

The West must clearly demonstrate to Russia that it could deprive it of the opportunity to enter international waters
- Dismuks is sure.

However, the destruction of commercial ships and their civilian crews could negatively affect the image of the West. Therefore, the political scientist advises to use new weapons that will immobilize ships without harming ships and crews.
Ctrl Enter
Noticed oshЫbku Highlight text and press. Ctrl + Enter
We are
Large merchant fleet called Russia's weakness in case of war
New taxes and more expensive parcels: what awaits Russians in 2020
Reporterin Yandex News
Read Reporterin Google News
11 comments
Information
Dear reader, to leave comments on the publication, you must sign in.