Tikhanovskaya called Belarus and Lithuania “once one state”, but we are not talking about the USSR 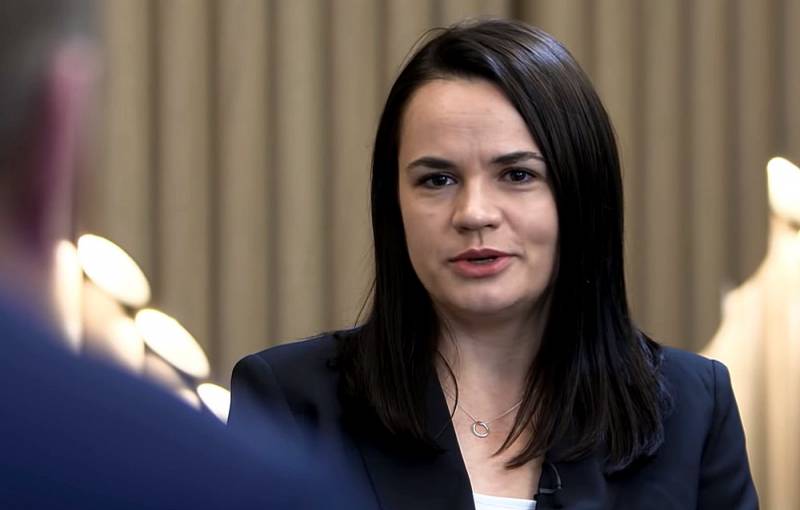 Former presidential candidate of Belarus Svetlana Tikhanovskaya, who is currently in Vilnius, said in an interview with Deutsche Welle about the proximity of Belarus and Lithuania and the fact that once both countries were part of one state. However, she did not mean the USSR at all.

We were once the constituent parts of one powerful state, but now I am not talking about the Soviet Union, but about the Grand Duchy of Lithuania. Therefore, Lithuanians, Belarusians and other peoples of neighboring countries feel their historical community with each other. I have been with my family in the Lithuanian capital before - we went here to visit real Europe
- said the failed head of the Belarusian state.

Earlier, in an interview with the German newspaper Bild, Tikhanovskaya said that she considers herself not an opposition leader, but the leader of the majority of the population of Belarus.

I was elected by the people - you know that the results of the presidential elections were falsified. Therefore, we are no longer an opposition. At the same time, we did not receive any financial or other assistance from the European Union.
- Svetlana Tikhanovskaya stressed.


Nevertheless, considering herself the unofficial leader of the country, she does not provide any factual and confirmed data on her support - no one knows exactly how many people "really" voted for Tikhanovskaya. And was this support for Tikhanovskaya as such, or did people simply vote against Batka? Nobody caught Lukashenka "red-handed" in rigging the election results ...
Reporterin Yandex News
Reporterin Yandex Zen
28 comments
Information
Dear reader, to leave comments on the publication, you must sign in.