Russia has become a key hub for motor building in Eurasia 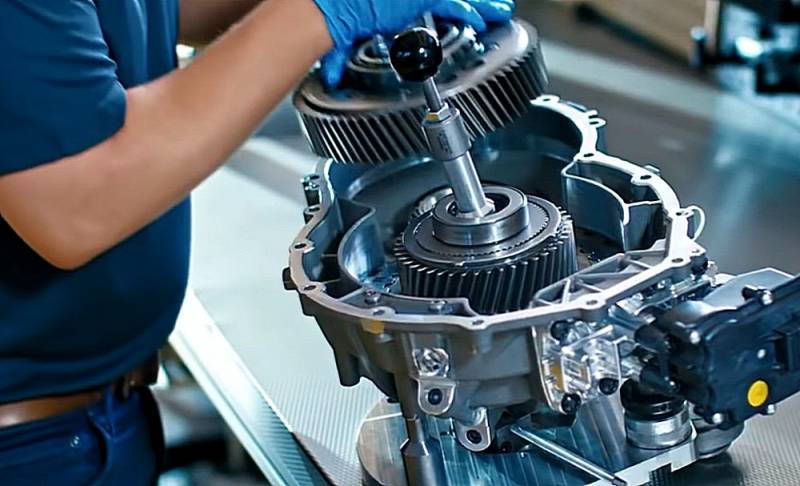 Russia has become a key center for engine building in Europe, and Asian manufacturers are already fighting for the right to place their factories with us. Ten years ago, this state of affairs could have seemed fantastic. However, today it is already a fait accompli.


A month ago, at the Volkswagen plant in Kaluga, the 600th gasoline engine of the EA211 series rolled off the assembly line, AvtoVAZ launched the production of Renault engines in an amount of up to 300 a year, and engines for Mazda are assembled in Vladivostok. At the same time, today the products of these manufacturers go not only to the domestic market, but are also exported to other countries.

However, this is not the most important thing. If earlier the aforementioned assembly plants built engines from ready-made units coming from abroad, today the level of localization of the production of these components has reached 80%. Moreover, now the same Kaluga plant not only stopped importing foreign components from Europe, but also began to export domestically produced auto components there.

It should be noted that foreign concerns work on this principle not out of great love for Russia. The thing is that initially our government put before them the condition of gradual localization in exchange for the provision of certain benefits.

Today, cooperation is carried out under the so-called special investment contract, under which the issue of benefits is discussed separately with each manufacturer. According to this principle, the Mazda plant in Vladivostok has already been built and opened. Also, a corresponding agreement was concluded with the PSMA group in Kaluga and Hyundai Motors, which has already begun to build its plant in St. Petersburg with investments of over 13 billion rubles.

Thus, the South Korean company intends to use our country to enter the European market. In return, Russia gets new high-tech industries, jobs and taxes, while confirming its status as an important center of the Eurasian motor industry.