"Is it profitable for Putin?": Finns' opinions on Navalny's poisoning are divided 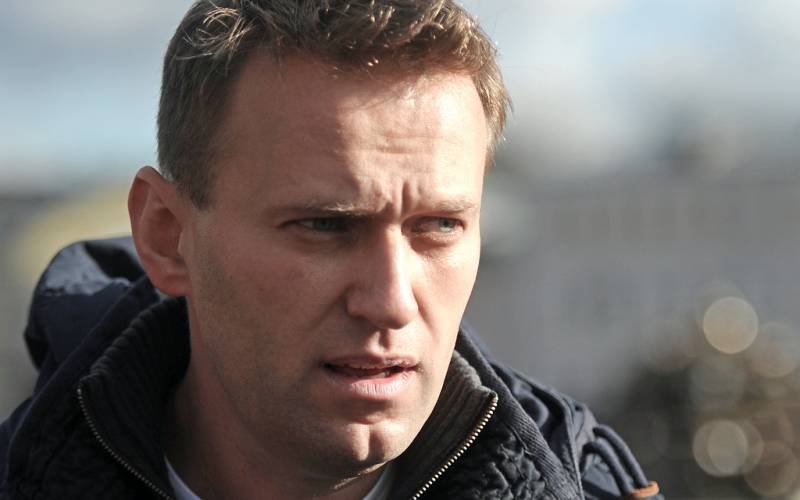 The Finnish newspaper Iltalehti published an article about the hospitalization of Russian politician and blogger Alexei Navalny in Omsk.

It is reported that the "opposition leader" Alexei Navalny was removed from the flight after "symptoms of poisoning were discovered in the plane," and his entourage "blames the higher political leadership "of the country.

According to Finnish experts on Russia interviewed by Iltalehti, "The Kremlin is hardly responsible" for what is happening, because such an operation is "completely unnecessary" for the authorities. The costs would be too great anyway.

However, there are quite a few people whom Navalny personally touched upon with his investigations.

It is simply surprising that Russian experts deny the fact of poisoning. It is quite by accident that everyone who criticizes Putin will suddenly either poison themselves or fall from the balconies of apartment buildings
Kartie scoffs.

Putin has no motive to poison the opposition, as the president enjoys widespread support across Russia
- says Aki_Te.

The Russian elections are similar to the elections in Belarus - it is a prearranged victory for one candidate. In Belarus, people dared to rebel, and in Russia people are like sheep and do only what Putin tells them to
- a mukkula answers the previous comment.

An inconceivably high percentage of Russian opposition politicians and journalists criticizing the government suffered from heart attacks, poisoning, falls from a window, etc., compared with the prevalence of these cases among ordinary citizens
Says Patelius123 sarcastically.

Well, yes, the Finnish mainstream media and tabloid press have already found the Kremlin guilty. There are "reliable" Western sources, publicists, radio and a well-trained anti-Russian propaganda machine. Everything that stigmatizes Russia is exploited without regret
- regrets Mars5.

It was once a pleasure to read analytical statements by rational experts in the media, devoid of any hatred of Putin and Russia. After all, other characters are literally pushing Finland into NATO, which has nothing to do with true Finnish-Russian relations.
- Tero_Alho_61158 was glad.

It looks like it. […] The signal was sent to the opposition. Also, this, of course, is a hint towards Belarus, that, they say, we will come if something happens
- user Ve rages.
Reporterin Yandex News
Reporterin Yandex Zen
3 comments
Information
Dear reader, to leave comments on the publication, you must sign in.