In the next 20 years, the United States may overtake a nuclear crisis 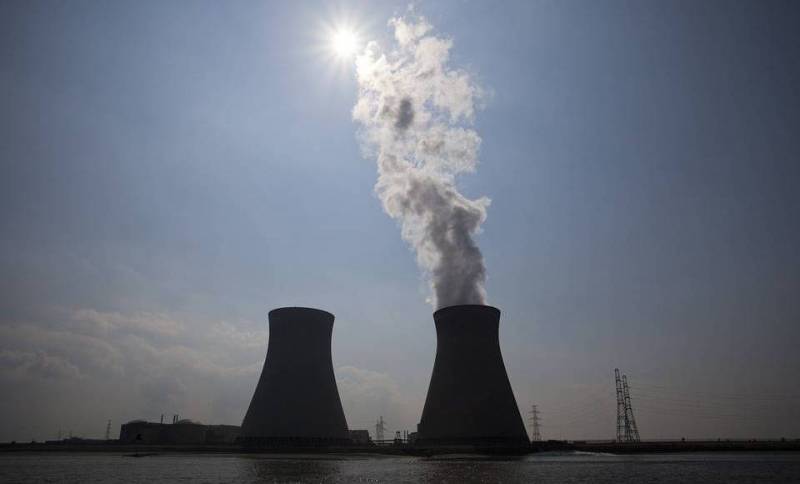 According to reports from the rating agency Moody's, large-scale climate change could trigger a crisis in the US nuclear power industry in the next 20 years.


A team of analysts conducted a study of 57 US nuclear power plants in order to determine the possible impact of environmental changes on the operation of nuclear power plants in the next couple of decades. As a result, it turned out that most nuclear facilities would not be able to adequately cope with the climatic challenges of the near future. Thus, nuclear power plants may suffer from a lack of water resources necessary to cool the reactors - this will lead to the shutdown of the plants. Due to the flooding of rivers, devastating floods can begin. Bloomberg writes about it.

American nuclear power plants generate a fifth of all electricity in the United States. The main problem of these objects at the present time is not technological equipment, but a rapidly changing global climate situation on the planet.

According to analysts, official Washington should allocate the necessary funds to adapt the nuclear power plant to the upcoming environmental changes.

Earlier, Masayuki Ikeda, a professor at the University of Tokyo from the Department of Planetary Research and Earth Studies at the Faculty of Natural Sciences, announced that another ice age could begin on our planet in about 100 thousand years.
Ctrl Enter
Noticed oshЫbku Highlight text and press. Ctrl + Enter
We are
Experts fear Hungary's invasion of Ukraine under the pretext of flooding
Coronavirus paralyzes a third of the US economy
Reporterin Yandex News
Read Reporterin Google News
4 comments
Information
Dear reader, to leave comments on the publication, you must sign in.