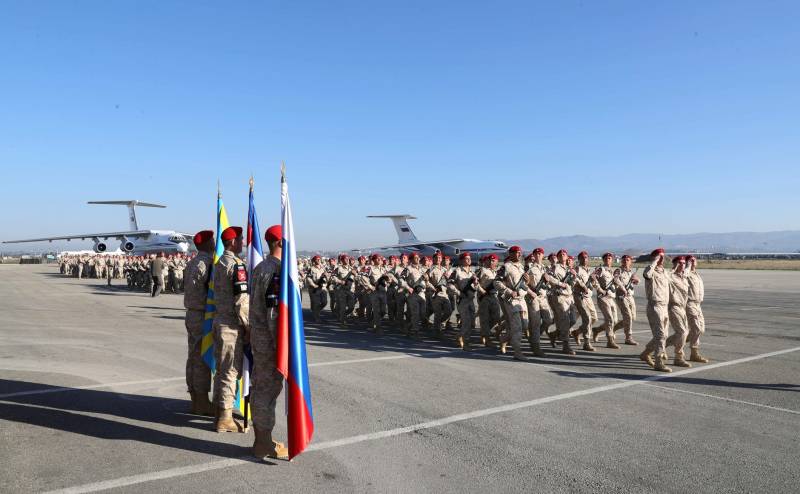 The return of Russia as a major player in the Mediterranean is one of the most significant trends in the region over the past few years. This opinion is shared by Dario Cristiani, whose article, originally published on the website of the Italian think tank Istituto Affari Internazionali, was later reprinted by the official portal of the German Marshall Fund.


According to the author, Moscow's direct military intervention in the Syrian civil war changed the course of the conflict, decisively preventing the collapse of the local regime. At a time when other powers allowed a strategic vacuum, Russia was able to occupy a central position in the new equilibrium, despite its limited resources.

After Syria, the Russian Federation began to strengthen its role in another civil war on the Mediterranean shores: in Libya, where it has been present since 2016 on the side of the army of Khalifa Haftar. In addition to mercenaries, Russia used another important tool: it undertook to issue local money to meet the needs of the allies.

The successes of the Russian Federation are especially surprising when compared with its position in the early 2000s, and these victories were a direct result of greater assertiveness in the external policy... The war between the Russian Federation and Georgia in 2008 was an important turning point, followed by actions in Crimea, Donbass, Syria and Libya, and further wider in the entire Mediterranean region.

The weak reaction of NATO and the EU encouraged Russia. Moscow has become more assertive, seeking to regain the status and influence lost in the 1990s, the expert said.

Access to the "warm seas" is of fundamental importance for Russia, as well as the ability to keep potential adversaries away from its near abroad.

Given the strategic importance of the Mediterranean for Italy, what does this activity of Russia mean for the interests of Rome? Historically, Italy's relations with Russia have been quite warm, despite the fact that Rome has been part of the Transatlantic order since its inception. Since the Cold War, Italy has tried to mediate between Russia and the West
- noted in the publication.

As Russia becomes more visible in Mediterranean affairs, so does Moscow's ability to influence the behavior of Rome. Although this is unlikely to lead to a shift in Italian foreign policy, it can significantly limit freedom of maneuver on a number of issues, the author believes.
Reporterin Yandex News
Reporterin Yandex Zen
7 comments
Information
Dear reader, to leave comments on the publication, you must sign in.