Jacob Kedmi: Russia was the first to create a vaccine because of the difference in moral approaches 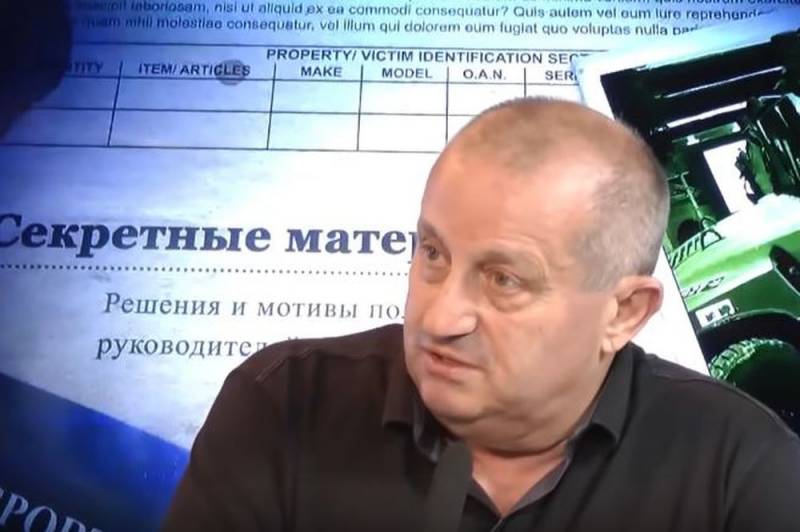 Given the difference in moral approaches, Russia took financial risks and was able to create a vaccine against COVID-19 before the West, which caused disapproval. This was announced on the air of the Israeli ITON.TV by the militarypolitical expert, ex-head of the Nativ special service Yakov Kedmi.


The expert noted that Sputnik V is the first vaccine of its kind in the world. He noticed that the West extremely nervous considered the latest development of Russian specialists. At the same time, Russia promised to transfer the formula of the coronavirus vaccine to any country for free, which broke the arguments of the skeptics.

Kedmi explained that the West took another achievement of the Russians hard. There it is compared to the defeat of the United States by the USSR in the space race. It is simply unthinkable for the Western mentality that some “Ivans” could overtake the “advanced” countries of Europe and the United States.

Russia needs the vaccine not for the sake of prestige, but for the vaccination of its own population. No one in the West wrote about how the Russian Federation copes with the infection. Not a single word of truth. Did anyone write about the fact that almost every fourth was tested, about the number of hospitals built, about five vaccines created? Not
- pointed out Kedmi.


The expert clarified that the painful reaction to the Russian vaccine in Western countries is also caused by the difference in approaches in medicine and pharmaceuticals. For the "civilized" USA and Europe, the main thing is maximum profitability, and in Russia - people's health. Therefore, in the West, medicines are much more expensive than in Russia, because Moscow approaches this issue differently.

In Russia, another economy, another calculation. I do not think that Russian pharmaceutical companies will see this as a means of enrichment, since the vaccine will pay off three times when the economy recovers
- summed up Kedmi.
Reporterin Yandex News
Reporterin Yandex Zen
35 comments
Information
Dear reader, to leave comments on the publication, you must sign in.