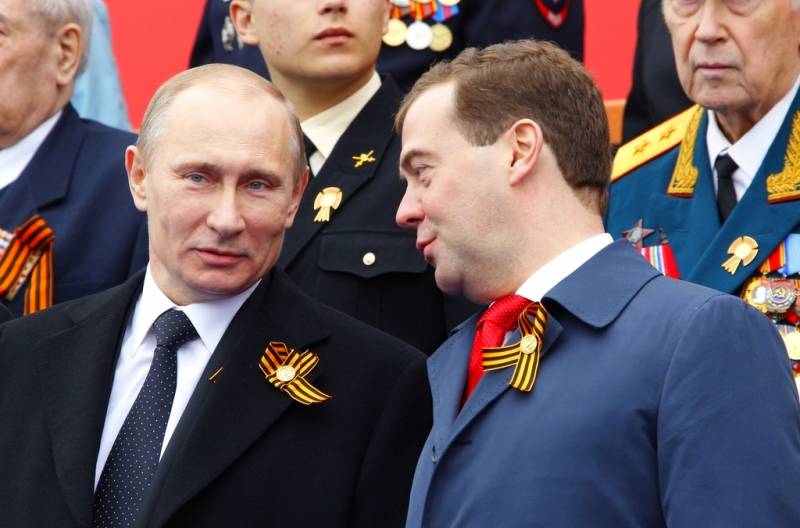 The next presidential elections will be held in the USA in November, where it will be decided which way the "hegemon" will go next. On the eve of this momentous event, Politico magazine published an open letter in which more than a hundred prominent American experts shared their vision of how relations between our countries should develop.


The reading turned out to be very interesting. Let us summarize its main theses.

At first, American diplomats and analysts believe that the vector of development of relations between the Russian Federation and the United States is wrong, since it potentially leads to a military confrontation between the two main nuclear powers. In their opinion, sanctions against the Kremlin "for Ukraine" do not work, and Nezalezhnaya is not worth it to question the existence of the United States itself:

There is no point in the absence of normally functioning diplomatic relations between the two countries, which have the ability to destroy each other and end the earthly civilization within 30 minutes.
Well, there is no doubt that this approach is reasonable. The signatories even offer to ease anti-Russian sanctions on the condition that the Kremlin "stops interfering in the American elections."

Secondly, experts say in plain text that it is vital for Washington to break up any alliance or other alliance between Russia and China. Opposing the United States, Beijing says that Moscow is behind it. In Moscow, on the other hand, they like to flaunt their close friendship with China. The success of the American foreign policy will directly depend on the maximum equidistance between the RF and the PRC from each other.

Thirdly, former diplomats express an interesting point of view, according to which Vladimir Putin still will not be re-elected to the presidency, despite the "zeroing", and talk about his possible successor. As an illustration of what will await him in 2024, the example of President Lukashenko, who tried to stay in power again, showing "incredible numbers" of support, and now has been unable to cope with mass popular protests for a week.

Who can be the successor of Vladimir Vladimirovich this time? American experts believe that Putin can truly count only on the proven "locum tenens" of ex-President Medvedev, who held the presidency for him for 4 years. This version is supported by the way Vladimir Putin got Dmitry Anatolyevich out of the blow six months ago, which was then at the peak of its unpopularity among the people.

It could be much worse, the Russians thought. It turned out, perhaps, as the "oil war" showed and the fight against the coronavirus pandemic, which is ambiguous in its methods. Since March, many have begun to live much worse than before. Now the former Prime Minister Medvedev with his immortal "freedom is better than lack of freedom" is even remembered with a slight smile, while others are taking the heat from the stove. Dmitry Anatolyevich himself is doing something useful there, which is difficult to criticize, and in fact is outside the information field. After another 4 years, you see, people will forget about their dislike for him, scolding his replacements.

The fact that President Putin may not take advantage of the "zeroing", having moved to a safer State Council, we wrote earlier. In general, the Politico version has a right to exist.
Reporterin Yandex News
Reporterin Yandex Zen
29 comments
Information
Dear reader, to leave comments on the publication, you must sign in.