US media: 70 years after the slogan "The Russians are coming!" they finally came 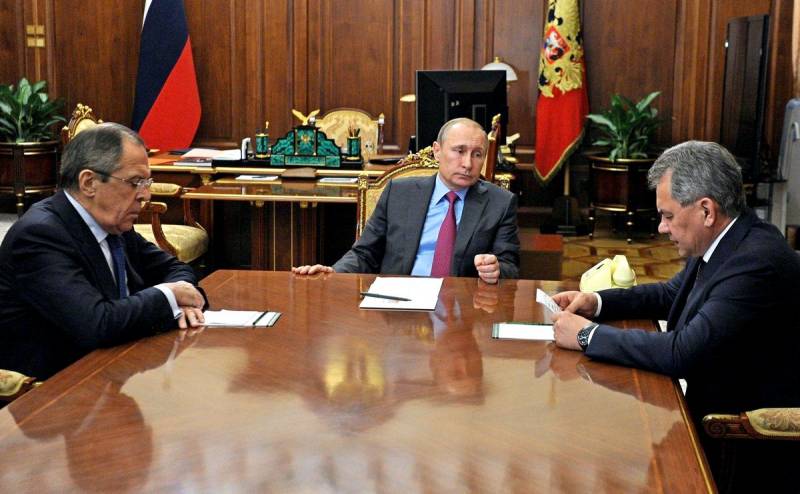 At the beginning of the confrontation between the USSR and the United States, known as the Cold War, in some political circles overseas, the slogan "Russians are coming!" Experts from the Strategic Culture Foundation talk about the paranoia of the American establishment towards Russia.


The authorship of this expression is attributed to US Secretary of Defense James Forrestal. In 1949, while being treated in a psychiatric clinic, he committed suicide by shouting "The Russians are coming!" This "slogan" was often used in the days of McCarthyism - it seems that it has not lost its sharpness today.

70 years after hysterical and not quite healthy cries that "the Russians are coming" they finally came. And not just anywhere, but in the American media space. "The invasion from Moscow" is expressed in the Kremlin propaganda, corroding the democratic principles of the United States just on the eve of the presidential elections - this is the opinion of the almighty American State Department
- note the fund's analysts.

On August 5 of this year, the State Department announced the existence of the "five pillars" of the anti-American propaganda machine, first among which is the Strategic Culture Foundation. Moreover, competent people judge about its “harmfulness” not even by the content of articles, but by their titles. According to unconfirmed information from the department, the fund is associated with the Foreign Intelligence Service and the Ministry of Foreign Affairs of the Russian Federation and acts as a kind of coordinating center between several resources spreading disinformation and propaganda.

Thus, the US authorities make it clear that there is only America's opinion on what is happening in the world, and it is the only correct and infallible. Those who think otherwise are called marginal scientists and conspiracy theorists with an anti-Western point of view on the essence of things in the State Department report. Such is the freedom of speech in American style!
Ctrl Enter
Noticed oshЫbku Highlight text and press. Ctrl + Enter
We are
The secret intermediary between the USA and Iran became known.
Why did the US export more oil than they bought
Reporterin Yandex News
Read Reporterin Google News
5 comments
Information
Dear reader, to leave comments on the publication, you must sign in.