"Queen of Artillery": what the Russian MLRS "Tornado-S" is capable of 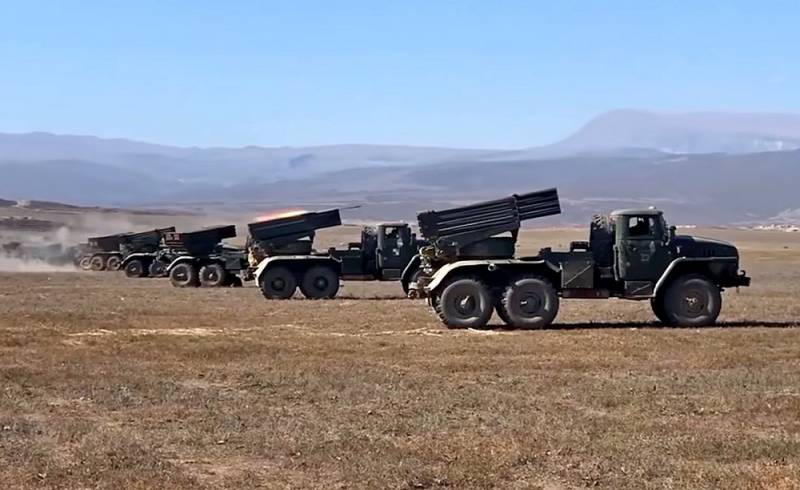 A new workshop for the production of missiles for Russian multiple launch rocket systems has opened at the NPO Splav plant. Today, the domestic heirs of the legendary Katyusha, which is rightfully considered the first effective MLRS, are popular in many countries, occupying a third of the world market. And there are good reasons for this.

However, the situation described above changed dramatically after the modernization of rockets, which made it possible to increase the range and accuracy of fire. Now "Grad" can reach up to 40 km, "Uragan" received high-precision missiles with striking individual guidance modules, and "Tornado-S" came to replace "Smerch", which has already become a cherished goal of foreign buyers.

The basic model of the aforementioned MLRS allows you to hit targets at a distance of up to 120 km. However, the new missiles made the Tornado a true "queen of artillery". A 300-mm combat element is capable of reaching the enemy at a distance of up to 200 km, covering targets located in different areas with one salvo. Only the promising American GLSDB projectile, which Boeing promises to create only by 2027, can boast such "range". In addition, thanks to individual guidance with satellite navigation GLONASS, the accuracy of the new Russian missiles has increased 15-20 times.

In 2019, the "Tornado-S" MLRS received an export passport. True, now foreign customers can be content with only the basic version of the system.

The priority task of the production of "Tornado-S", equipped with the latest rockets, is the rearmament of domestic divisions. Therefore, the "king of artillery" will be exported only after the saturation of its own troops.