"Revival of aircraft industry": why "Tupolev" can be merged with "Ilyushin" 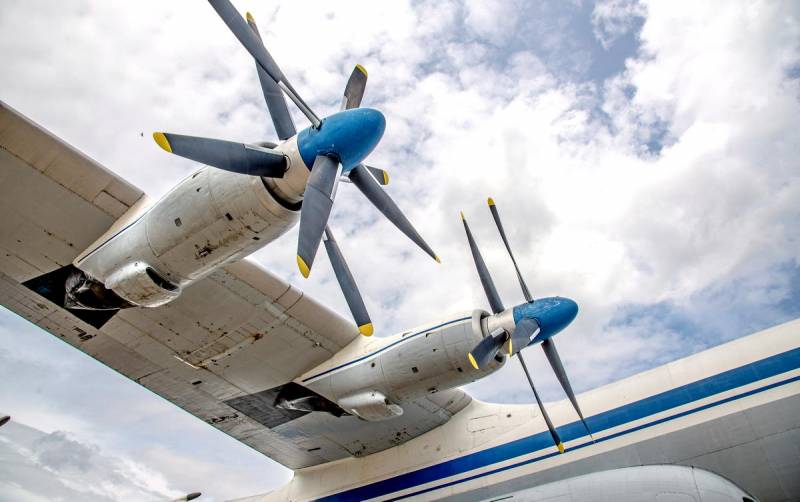 The domestic press got information that the aircraft manufacturer Tupolev, and at the same time the Kazan aircraft plant, may be merged with Ilyushin, and on the basis of subordination to the latter. This message caused a very mixed reaction in the expert community, and after that it was not too convincingly refuted by the UAC. Was it a fake or a premature leak?


By itself, this kind of information can no longer be surprising after Anatoly Serdyukov became head of the Rostec aviation cluster. The activities of the ex-Minister of Defense in his previous post are extremely controversial. Some are convinced that he secretly created a powerful army and navy, which made it possible to return Crimea almost bloodlessly in 2014, and now make the NATO countries tremble. Others believe that the former furniture merchant did not so much create as destroyed. At the same time, he was constantly misled by his assistants, abusing their position for selfish purposes. Be that as it may, Serdyukov's ministerial career ended with a criminal conviction under the article "Negligence", which, however, was removed in connection with the amnesty.

Such a stain on his reputation did not prevent him from finding himself in a managerial position in the state corporation Rostec. With his light hand, a decision has already been made to unite under one roof the fundamentally different design schools of helicopter construction "Mil" and "Kamov". A similar process has begun with respect to the military units of the "Sukhoi" and "MiG". In this context, the next "optimization" of the aircraft industry will hardly surprise anyone. It is worth figuring out under what sauce the union is being made this time, and is it worth fearing at all?

The “efficiency” of the management of state corporations is a topic for another big conversation. Recently, it was announced at the highest level that the United Aircraft Corporation (UAC) had accumulated 400 billion rubles in debts, the maintenance of which requires about 30 billion annually. The corporation's recovery program is designed for three years and will require management optimization. What does this mean in practice?

Rostec will get rid of "unnecessary assembly and aggregate enterprises", and will also reduce the "excess personnel". That is, the management intends to reduce the total production capacity without increasing the volume of orders. Strictly speaking, this raises the question of the "revival of aircraft construction" in our country. "Optimization" will also affect KB to avoid unnecessary "duplication". If in the Soviet period the presence of competition between projects of different design schools was considered a great blessing, now it is declared almost a root of evil.

As noted by those familiar with the situation in the company, Ilyushin is experiencing serious economic Problems. They intend to save him at the expense of the intellectual and financial capital of the Tupolev and Kazan residents. As part of this program, the famous design bureaus can be evicted from Moscow to the Moscow Region National Aircraft Center in Zhukovsky. The workers, those who will not be laid off, will hardly be pleased with the move, but the expensive capital land under the design bureaus can be given away for construction. Excess production capacities will also be used for construction. Evil tongues can even say that everything is being started for the sake of this, but then why are we better than Ukraine, which is also evicting "Antonov" to the region?

However, Rostec denied this information:

Reputable design schools, such as KB Ilyushin and KB Tupolev, will continue to work and develop, production sites will retain their main profile of work, and the merger of two reputable firms - Ilyushin and Tupolev - is not on the agenda.
It is good if this is really so, and we will closely monitor the development of the situation. However, such "optimization" is fully within policies mister Serdyukov, who got his hand in "mergers" and "relocations". However, it is possible that he really has nothing to do with it, and he is simply being deceived again by malicious assistants.
Reporterin Yandex News
Reporterin Yandex Zen
11 comments
Information
Dear reader, to leave comments on the publication, you must sign in.