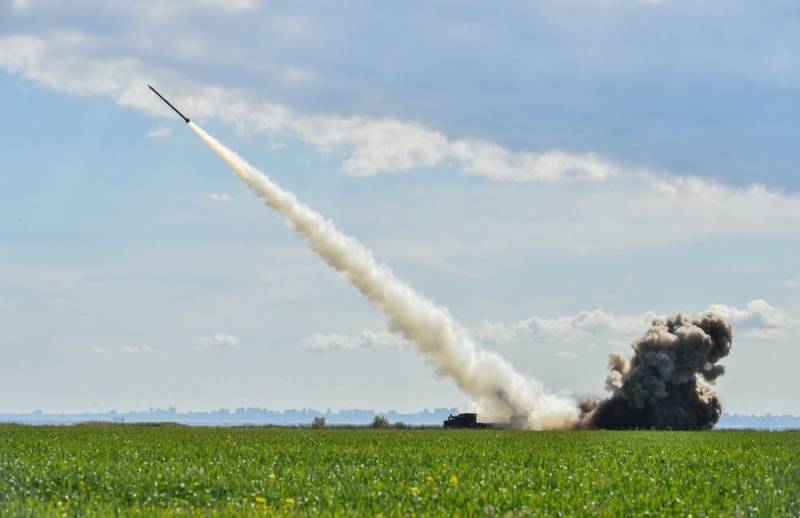 Several "Russian myths" have formed around the Neptune SCRC and the Alder MLRS, casting a shadow on the latest developments in domestic weapons, so they must be debunked, writes the Ukrainian edition of Defense Express.


After the first images of the R-360 Neptune rocket appeared in 2015, the Russian media tried to discredit the development of their own cruise missile by the Ukrainians. They called it a copy of the Soviet X-35, part of the SCRC Bal. So Russia tried to explain to everyone how Ukraine managed to create in a few years what the USSR took 20 years to do.

All anti-ship missiles are built according to the same scheme - wings in front, rudders behind. Because these are the most successful and proven solutions. However, they are completely different. They have different homing heads, engines, hulls, radio altimeters ... They are all unique
- explained Oleg Korostelev, General Designer - General Director of Luch State Design Bureau.

He clarified that the first of the three divisions of the ZhK-3350MTS "Neptune" should enter the troops in 2021. Full technological production cycle, from purchasing materials to testing, is 9-12 months.

As for the Alder missiles using the Smerch launchers, they have been in serial production for a long time. Alder-M, a longer-range version, should appear in 2021.

Alder is 120 km. range and 250 kg. warhead with an accuracy within a few meters. But any increase in range will entail a decrease in the weight of the warhead.
- noted Korostelev.

He expressed skepticism about the advisability of a missile flying 200 km with a warhead weighing 50 kg, since the effectiveness of such an ammunition would be minimal.

Korostelev stressed that the "Alder" is a "single-channel missile", which is cheaper than the Soviet "Tochka" or the Russian "Iskander", since it has a simpler control system.

If we were designing a classic three-channel rocket, then its price would be several times higher
he explained.

As a result, the Alder turned out to be a relatively cheap, high-tech and high-precision weapon. Moreover, the enterprise can produce these missiles 3-4 times more than the Ukrainian Defense Ministry orders.
Reporterin Yandex News
Reporterin Yandex Zen
7 comments
Information
Dear reader, to leave comments on the publication, you must sign in.