What will the Americans get by buying Russian S-400 air defense systems from the Turks? 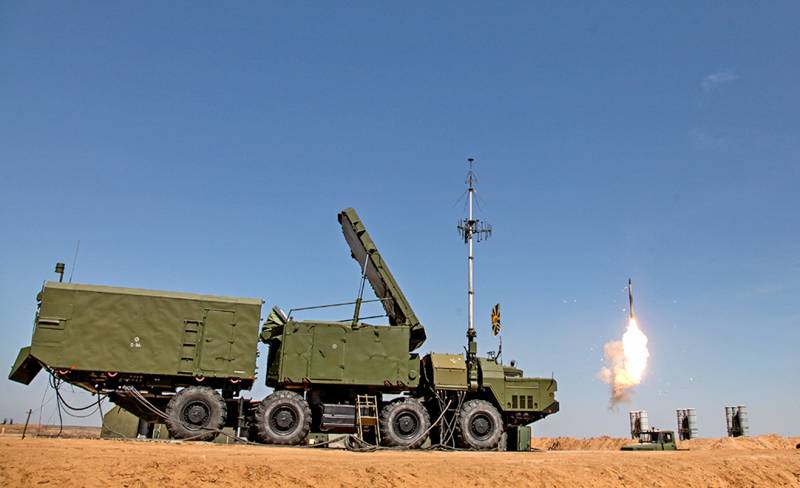 Judging by Ankara's statements, Turkey can still sell the S-400 air defense systems purchased from Russia to the United States. In return, she will receive a return to the F-35 program, in which she was previously a "full partner". What Russian military secrets could then fall into the hands of the Americans?


Recall that Ankara is indeed one of the US partners in the program to create the fifth generation F-35 Lightning II. This aircraft is produced in wide international cooperation, a number of components are localized in Turkey. President Erdogan is showing great interest in this project. In addition to the F-35, the Turks are independently working on their own stealth fighter.

You can understand Ankara: in the neighborhood there is an old enemy in the person of Greece, from a direct confrontation with which sometimes only the membership of both in NATO prevents. President Erdogan did not share hydrocarbon deposits with Athens on the continental shelf. At the same time, the Greeks themselves have a fairly strong army, the air defense of which is based on the Arrow, Osa-AKM, Tor-M2 and S-300 complexes of Russian production. The air force of this country is represented by quite suitable fighters F-16C / D Fighting Falcon and Mirage 2000. In addition, in distant Libya, a clash of the Turks with Egypt is clearly planned, which also has a fairly strong army, air force and air defense.

To confidently resist such opponents, one must have a significant advantage in the quality of weapons, which was supposed to be done at the expense of the fifth generation F-35 fighters and the most modern S-400 anti-aircraft systems. The latter became a stumbling block in relations between Ankara and Washington. For the purchase of Russian-made air defense systems, the Americans expelled Turkey from their F-35 Lightning II program. She managed to get only five planes, which will not do the weather.

The quarrel between the two strongest NATO members is clearly not in favor of the bloc. Therefore, proposals are being heard from the United States on how the parties can find a compromise. Jim Townsend, Former Pentagon Affairs Officer policy NATO commented on this as follows:

I think the US purchase of the S-400 from Turkey is a clever way to get Erdogan out of the mess he put himself into. And if it allows the Turks to take part in the F-35, so much the better.
By the way, the transfer of the acquired S-400 to a third party is prohibited by the agreement with Russia, but, as they say, one more "yatagan" in the back, one less. What will the Americans get if they get their hands on the most modern Russian air defense systems?

On the one hand, export versions of the S-400 were delivered to Turkey, which have understated characteristics. If the complex for "internal use" can operate at a distance of up to 400 kilometers, then the "Turkish" - only 150-160. Long-range anti-aircraft missiles for the S-400 were hardly supplied, but it is not even they that are much more important, but the electronic filling of the air defense system. Military experts explain that if you try to get into it, complex equipment will break. In other words, the Americans will receive weakened air defense systems that cannot function properly without routine maintenance from Russian specialists.

On the other hand, we must be aware that the United States itself conducts intelligence activities and produces weapons. The same S-300, the predecessor of the S-400, they have long dismantled by cogs. How anti-aircraft systems function, the Americans themselves know very well, the question is in nuances. It will hardly make sense for them to simply copy the S-400, since they are not unified according to NATO standards, and this will require the organization of technologically complex industries. But to spy on something interesting to them, or in some other way to get the necessary information, they will probably be able to do so.
Ctrl Enter
Noticed oshЫbku Highlight text and press. Ctrl + Enter
We are
Ukraine from the inside: traitors, curators and those who watch from the Kremlin
Ten "defeats" of Putin
Reporterin Yandex News
Read Reporterin Google News
22 comments
Information
Dear reader, to leave comments on the publication, you must sign in.