Americans offered Russians to sell their homeland for $ 10 million 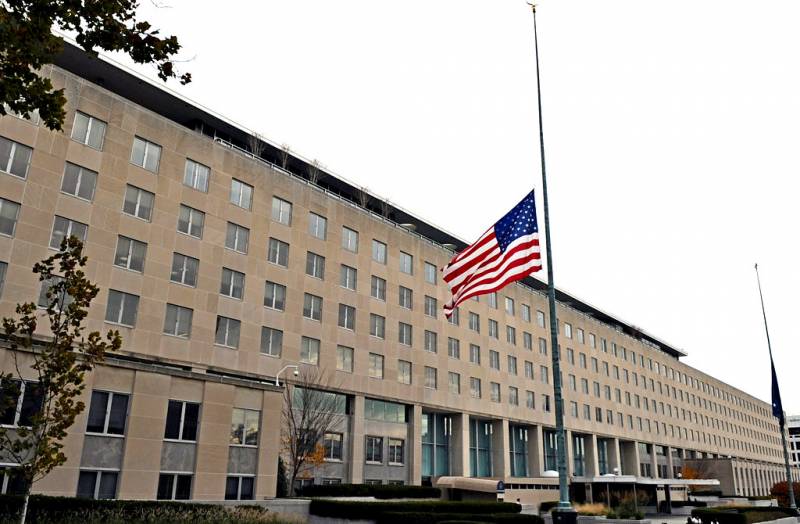 The US State Department offers any Russian citizen to earn $ 10 million. In order to receive such a fabulous sum from Uncle Sam, it is enough "just" to confirm under the protocol the accusations of Washington of the Kremlin's interference in the American elections.


And it's not a joke. In Russia, SMS mailing has begun with a "tempting offer" of the following property:

The US State Department is offering up to $ 10 million for information on interference in the US elections. If you have information, please contact.
The ad contains a very real phone number in the United States, as this is all part of the official US program "Rewards for Justice". The US Embassy in Yekaterinburg confirmed the authenticity of the promises of reward:

The newsletter is part of a campaign that includes other social networks such as Twitter.
What are they trying to achieve in the White House? Let's try to figure it out.

Recall that for the first time accusations of Russia's attempt to interfere in the democratic process in the United States were made in 2016, when, unexpectedly for many, President Donald Trump won. For the losing side, it turned out to be easier to blame the “Russian hackers” than to admit its flaw and underestimation of the enemy. In the four years since then, no convincing evidence of the accusations has emerged, but the topic of the "Russian threat" has re-emerged. The American elites thus solve several problems at once.

At first, the course continues to demonize Russia, which is actually accused in advance of "interference in the elections" in November 2020. And everything is done in an extremely impudent form by means of a public attempt to buy a "snitch". The chances of finding a real witness are equal to trying to find "material evidence in the assassination of President Kennedy in his city." Most likely, if someone responds to such an offer, they will be desperate scammers. But there will be resonance and "hype" for the whole world.

Secondly, this program certainly has a task that is not directly declared. With such promises, the American special services can identify morally unstable Russians, for whom $ 10 million (and in reality, rather, even less) is enough to sell their homeland. To call a spade a spade, right in front of our eyes, the CIA and other US special services are buying themselves new Rodchenkovs, which will have an effect later. And they will surely find applicants, since sociallyeconomic the situation in the country leaves much to be desired, people are head over heels in loans and debts, there are many who want to "get out of Raska". Several million dollars for them is a good start-up capital to start life in a new place.

The rudeness on the part of the United States is simply incredible, especially against the background of their accusations of Russian interference in the intra-American political a life. It is simply unacceptable to close our eyes to this.
Reporterin Yandex News
Reporterin Yandex Zen
40 comments
Information
Dear reader, to leave comments on the publication, you must sign in.