What will Belarus pay for becoming "AntiRussia" 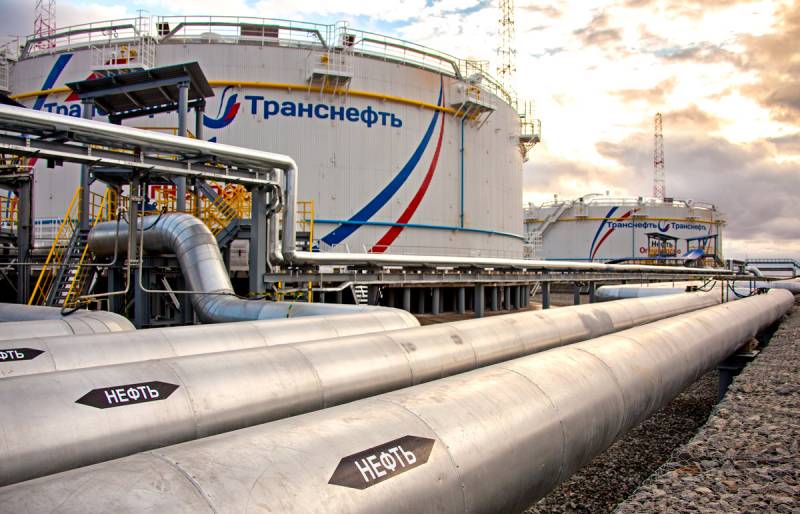 President Lukashenko made it very clear that there would be no Union State with Russia. Moreover, created in many ways by himself политическая the situation requires Belarus to become more and more “AntiRussia” №2. What will happen if Minsk remains without Russia at all?


Let's make a reservation right away that to allow such a break would be simply criminal on both sides. Russia and Belarus are officially allies, while Russians, Belarusians and Ukrainians are one big nation. Nevertheless, some things need to be said directly in order to avoid further misunderstanding.

Economics Russia, Ukraine and Belarus are traditionally closely related. What discord and rupture lead to is clearly seen in the example of Independent, which its irresponsible "elite" is leading to complete economic collapse. We can only hope that Minsk will not repeat the mistakes of Kiev and will not cut the branch on which it sits. What areas of the Belarusian economy may suffer if it turns into another “Anti-Russia”?

Yes, Moscow is also dependent on Minsk in some important issues, but let's be honest, the “Belarusian economic miracle” was built only at the expense of Russia, and often to the detriment of its own interests. For example, last year the Republic of Belarus supplied over $ 13 billion worth of food products to the Russian Federation. These are milk, butter, cream, cottage cheese, beef and poultry. One can only rejoice at the successes of our friends and partners in agriculture, but it should be borne in mind that in addition to their own diligence, their successes are based on Russian economic assistance. Belarusian products have duty-free access to our domestic market, in addition, their enterprises have the opportunity to use cheap electricity from Russian oil and gas, sold at a price below market prices, and in the near future - and built for loans from Moscow "BelAES". The dairy industry of the Republic of Belarus is in general on direct permanent subsidies from Minsk.

To call a spade a spade, the Kremlin has been blessing Belarusian farmers for decades to the detriment of national producers that do not have such competitive advantages. If this "shop" is closed for Minsk, our agricultural producers will only say thank you. Another "narrow topic" is the repackaging of sanctioned European goods in Belarus for their sale in Russia. “Belarusian shrimps” have become a popular meme for a long time, but I don’t want to laugh at this, since this largely devalues ​​the meaning of counter-sanctions. It is high time to ask in which seas the "Belarusian fish" was caught.

In addition to repackaging, some enterprising Belarusians make money from smuggling. For example, our federal budget loses about 100 billion rubles a year on cigarettes. In principle, Minsk does not want to raise excise taxes on tobacco to the Russian level, so the difference goes into the pocket of everyone involved in this scheme of supplying contraband cigarettes, whose market share is a very impressive 15.6%.

The issue of oil and gas supplies to Belarus is a topic for a separate big conversation. In short, because of its special “allied” status Minsk buys “black gold” without a duty, which is why our federal budget does not receive a lot of money for 18 million tons a year, sponsoring the Belarusian one. In fact, from a commercial point of view, it is more profitable for Moscow to sell oil to anyone, but not Minsk. There is a problem with the possibility of blocking the transit of raw materials through the Druzhba pipeline to Europe. But if this is done, Belarus will itself lose transit payments, and Moscow will be able to reorient exports to its ports, developing its own infrastructure.

Gas is a little more complicated. The Kremlin instead of the Baltic NPP in Kaliningrad at its own expense built the BelNPP, which in itself will lead to a decrease in the consumption of "blue fuel" in Belarus. Minsk may gradually switch to gas purchases in Europe, where there is now an oversupply, and Gazprom will eventually incur further losses. The Republic of Belarus also supplies good trucks, tractors, tractors, and spare parts to the Russian Federation. But Russia has its own techniqueas well as other importers. Where Minsk will add its products in case of a break in trade ties is not entirely clear.

Perhaps only in the field of military technology is there a serious dependence on partners. We are talking about the MZKT-79221 wheeled chassis, which are used for mobile ground missile systems (PGRK) "Yars". This is an important component of our nuclear triad, and Belarusian tractors cannot be replaced so quickly. Own production in the Kurgan region was liquidated, competencies were lost. At KAMAZ they tried to make their own analogue, but it turned out to be not very successful: heavy and unreliable. It will take, according to preliminary estimates, another 5 years to fine-tune it.

Nevertheless, in the end, we can also make our own tractor. And Minsk must understand that our nuclear shield is their shield too. Provided that they do not follow the path of becoming "AntiRussia".
Reporterin Yandex News
Reporterin Yandex Zen
9 comments
Information
Dear reader, to leave comments on the publication, you must sign in.