Source: The detention of Russian citizens in Minsk turned out to be a special operation of the SBU 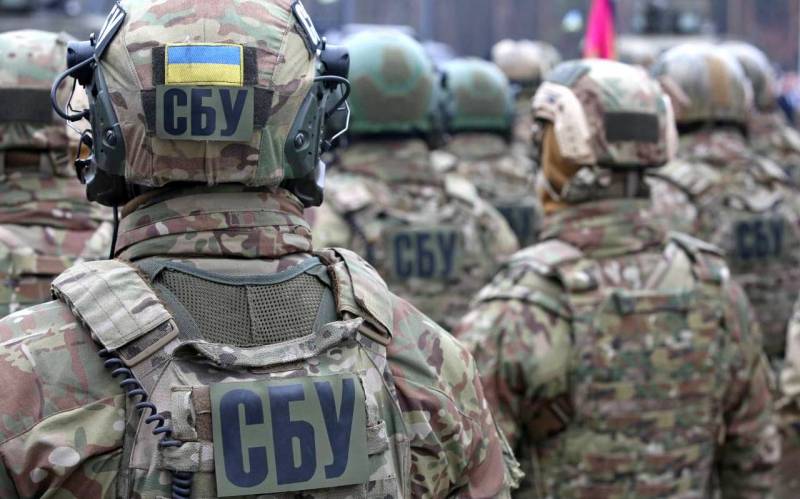 Russian citizens arrested by the Belarusian authorities, who were declared mercenaries of PMC "Wagner", were sent to Belarus on a tip from the Security Service of Ukraine as part of a special operation. This opinion is shared by a famous war correspondent. "Komsomolskaya Pravda" Alexander Kots.

Tickets for Russians from Minsk to Istanbul were purchased in Kiev, which became proof of the “Ukrainian trace” in the actions of the Belarusian authorities. The transfer of servicemen was organized by the SBU, using them "in the dark"
- the expert noted.

First, a call from a Syrian number (which later turned out to be virtual) tried to recruit the fighters, allegedly to work for Rosneft, by a certain “Sergei Petrovich”. Initially, according to him, it was planned to employ 90 people, then their number doubled. It was reported that a business trip to Libya was ahead. Then the target of the operation was changed to Venezuela. The detachment was divided into five groups, the first of which included fighters who had fought in the Donbass earlier.

Departure from the Belarusian capital is scheduled for July 25. The tickets were allegedly bought in Russia from Coral Travel, in fact, they were purchased for cash in Kiev. The agreement with a company from Belarus, whose representatives met the Russians in minibuses, was fake. The departure date was later postponed to July 30. Then the Wagnerites were detained.

The most interesting thing is what the SBU said to the representatives of the Belarusian KGB. Apparently, mercenaries are flying to Minsk, who should seriously annoy the Old Man on the eve of the elections
- Alexander Kots suggested with a high degree of probability.
Reporterin Yandex News
Reporterin Yandex Zen
5 comments
Information
Dear reader, to leave comments on the publication, you must sign in.