Is it worth it to distribute money to the population in Russia, as the United States did? 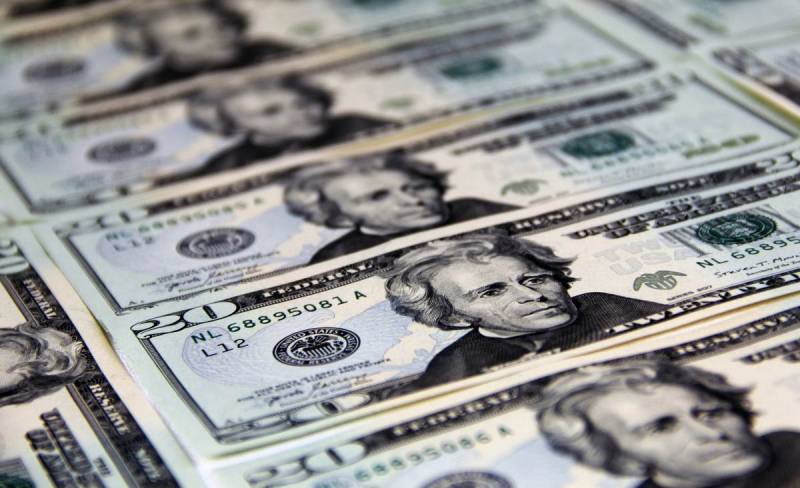 Economy The United States, the largest in the world, is at the same time the most affected by the consequences of the "coronacrisis". Losses have already amounted to 33%, which corresponds to the level of the post-war 1947. This automatically resets all previous achievements of President Donald Trump on the eve of the November elections, which is very bad for the head of the White House. news.


The authorities have already "dropped from a helicopter" on the Americans an incredible amount of $ 3 trillion and are preparing to throw another $ 1 trillion on top. Democrats and Republicans are competing for the most effective program of state support for the population and business, the volume of which is close to half of the US GDP. However, the results of measures already taken are assessed differently.

Uncle Sam really helped a lot of people. The coronavirus pandemic has hit the pride and showcase of the American economy - small business. Thousands and thousands of small businesses across the country remain closed, they are forced to lay off some of their employees, and transfer others to remote work. Left without a monthly source of income, about 40% of tenants are at risk of finding themselves on the street, and mortgages will also have a problem. It is clear that on the eve of the presidential elections something must be done about this.

Already, about 16 million payments have been made to such families in difficult situations. The maximum assistance amount is $ 3500. People were able to pay off their current payments, consumer demand was supported. The online trading service is developing especially actively during a pandemic, which benefits large corporations. The business was also supported by the US Federal Reserve, which lowered the rate to zero. A large-scale program for the purchase of corporate bonds and liquidity saturation has been launched. Such salutary measures are possible, such as entering the authorized capital of companies in distress. The Payroll Protection Program (PPP) provides loans that the business has the right to write off 100% if it retains the staff and their salaries.

In general, this is an example of economic aid from the state, unusual for a leading capitalist country, which helped save many companies and the fate of millions of people from collapse. For this reason, this experience should be carefully studied with a view to its possible application in Russia. However, critics may say that it is not very effective when judging by current US GDP figures.

There are a number of problems that hinder the maximum development of the potential of this assistance program. What are they?

At firstAs business representatives note, due to the high demand for support measures, long waiting lines are formed at banks, which can drag on for a month or more. It also requires a lot of paperwork. And time is money.

Secondly, there is information that some "needy" are actively deceiving the state. In collusion with the employer, such employees are officially dismissed in order to receive financial assistance, but they themselves de facto work for a salary "in an envelope". They say this scheme is popular among national minorities.

ThirdlyMore importantly, this assistance program is a one-off and clearly timed to coincide with the presidential campaign. Until November, applicants will compete with each other in unprecedented generosity, after which everything is likely to decline. At the same time, the negative consequences of quarantine for small businesses by themselves will not go anywhere, but these will already be the personal problems of entrepreneurs. Financial assistance will become much more targeted.

The United States is clearly not going to turn into a welfare state. Therefore, Americans should hurry up to have time to get theirs, while they give.
Reporterin Yandex News
Reporterin Yandex Zen
39 comments
Information
Dear reader, to leave comments on the publication, you must sign in.