Russian motorists will be obliged to install "alkozamok" 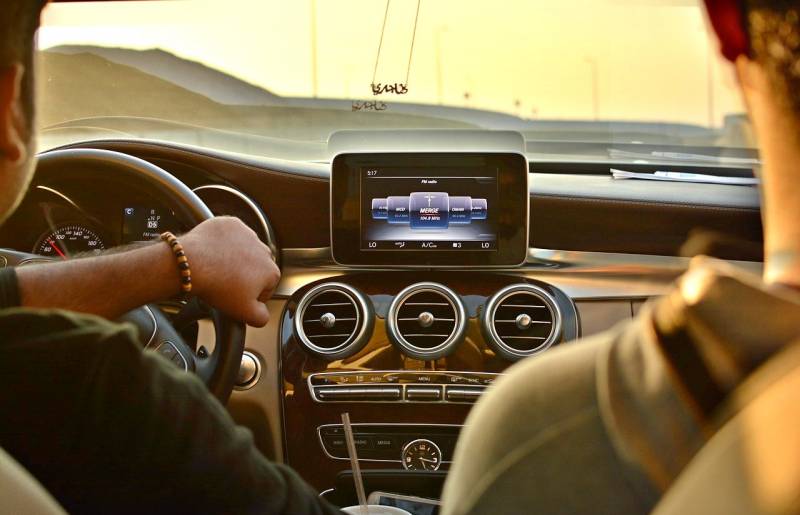 The Ministry of Industry and Trade of the Russian Federation plans a mass introduction of devices that block the ignition of a car in the event of alcohol being detected in the driver's breath. The corresponding concept should be worked out by the end of the year. It is reported by Kommersant with reference to the minutes of the meeting of the department with potential developers of "alkozamkov".


At the moment it is known that by October the issue with the options for providing Russian car owners with the aforementioned devices should be resolved. In addition, by the end of the year, the department plans to work out a mechanism to "stimulate" potential manufacturers of "alkozamkov".

For example, in order for the device to correctly perform the test and not block the ignition by mistake, the driver is prohibited from eating, smoking and drinking water before the test. It is also not recommended to use perfume, shaving lotion, and mouthwash. In general, the device requires serious work.

However, even after eliminating the above-described "inconveniences", there will be nuances that require attention. In particular, how does the device “understand” that the driver has passed the test (in the case of a single exhalation)? If the device monitors the presence of vapors while driving, the lock will "react" to a drunk passenger.

However, there are "snags" not only in technical component of know-how. In the future, "alkozamok" will receive the status of "measuring instruments" and will have to undergo regular checks. Thus, according to Yaroslav Fedoseyev, a representative of the NTI "Autonet", the mass installation of such devices will "generate" a whole market for their removal.

As for the approximate cost of the "alkozamok", it currently fluctuates in a fairly wide range from 25 to 120 thousand rubles.
Ctrl Enter
Noticed oshЫbku Highlight text and press. Ctrl + Enter
We are
Russia has created a device that heals wounds with cold plasma
Russian high technology: should we expect a breakthrough?
Reporterin Yandex News
Read Reporterin Google News
4 comments
Information
Dear reader, to leave comments on the publication, you must sign in.