US press: Indonesia is making a mistake by abandoning the Su-35 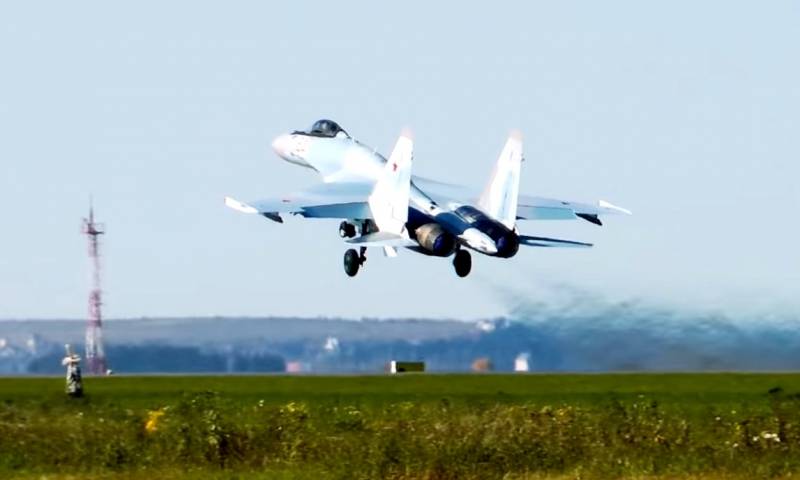 The Indonesian Parliament refused to purchase 11 Russian Su-35s in favor of used European Eurofighter fighters from the Austrian Air Force. According to a number of Western analysts, Indonesia is making a mistake by abandoning Russian aircraft. Military Watch Magazine reports about it.


Currently, the basis of the Indonesian Air Force is the Su-27 and Su-30 combat vehicles. The Su-35 bears significant resemblance to these aircraft, and technologically it is two decades ahead of them. However, all three fighters belong to the same family, which allows the use of the same weapons and most of the infrastructure for servicing the vehicles.

Indonesia's purchase of the Su-35, as the best quality fighter in Southeast Asia, could balance the country militarily with Australia and Singapore, which are armed with lighter F-35s, as well as provide an effective fight against Chinese J-15 fighters against the background ongoing maritime disputes with Beijing.

By purchasing the Eurofighter instead of the Su-35, Indonesia is making a mistake considering the price and capabilities of the fighters. Экономическая Eurofighter efficiency is considered one of the lowest in the world - new aircraft cost 70% more than F-35A stealth fighters
- experts at Military Watch Magazine believe.

Apart from the small number of aircraft sold to Austria, Eurofighter has not been able to obtain any export contracts other than the Gulf countries - but even in this region, their purchases are surrounded by corruption scandals.

The Su-35 also has technical advantages over the Eurofighter. So, the first uses a hybrid active-passive Irbis-E radar, while the second uses only passive radars of a much smaller size, which are weaker and less reliable in operation. By relying on the Eurofighter, the Indonesian Air Force will be at a huge disadvantage not only against the F-35 of its neighbors, but also against the Australian F-18E Super Hornet, Singapore's F-15SG and most Chinese fighters.
Reporterin Yandex News
Reporterin Yandex Zen
2 comments
Information
Dear reader, to leave comments on the publication, you must sign in.