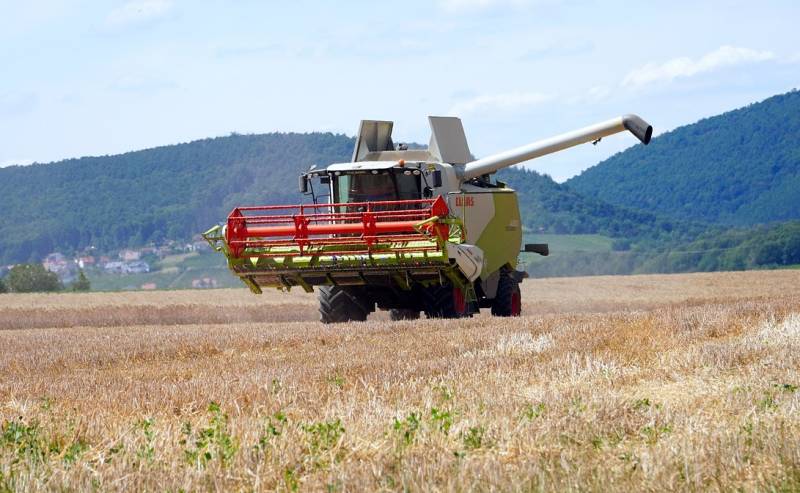 2020 never ceases to amaze you. We are not satisfied with the coronavirus pandemic, the consequences of the "oil war" and the abnormal heat that was exhausting many Russian regions for weeks. Now these "intrigues" have been added to the "locust", or rather, its functional analogue - the meadow moth.


Despite the fearless name, the meadow moth is an especially dangerous omnivorous pest that can cause enormous damage to agriculture. Its caterpillars eat everything, but they especially prefer healthy and juicy crops: perennial legumes, sunflowers, corn, sugar beets, carrots, cabbage, and potatoes. If 5-6 caterpillars sit on one sugar beet, then the yield will be at least half as much, 15-20 will simply destroy the plant at the root. The insect leaves behind a real desert, no worse than a locust.

Currently, the most affected by the meadow moth are the Novosibirsk region and Khakassia. Over 4 thousand hectares were affected. First, pests eat weeds, then they take up crops. Insects constantly migrate like a living black river, devouring everything in their path. The threat of their spread was noted in the Altai Territory, Buryatia and Tuva.

It is impossible to stop the pest with anything other than chemistry. Experienced gardeners recommend using agents such as bitoxibacillin and lepidocid, which should be applied prophylactically to plants. Having started its meal, the insect dies in 2-3 days. If the caterpillars have already occupied the plant, then they can be driven out by karbofos or dichlorvos. By the way, Novosibirsk gardeners were attacked by a pest expelled from the fields of the Scientific Institute of Agriculture and Chemicalization by chemical treatment. Local residents turned to the authorities with a request to carry out preventive treatment of the forest belt between their plots and the plantings of the Institute, but the implementation was delayed and the problem worsened.

Curiously, there is even a version on social networks that it was scientists who bred a meadow moth for targeted weed control. In favor of such a "conspiracy theory" is evidenced by the fact that the pest prefers weeds first, and only then switches to everything else. However, these popular hypotheses are refuted by science. The meadow moth was described as early as the 18th century; this species is common in Europe, Asia and North America. Insects live mainly in the steppe and forest-steppe regions, migrate, but in unfavorable climatic zones, after 1-2 generations they die out on their own. The period of their mass reproduction usually occurs every 10-12 years. In our country, this pest actively manifested itself at the turn of 2000-2002 and 2008-2011. Experienced gardeners recall with horror the summer of 1998, when the moth larvae "juicy churned" their harvest.

In today's massive invasion of caterpillars, not only the notorious cyclicality is to blame, but also the abnormal heat that contributed to the growth of the population. There is a rather high risk that the pest will move further to the Irkutsk region, Kalmykia. Transbaikalia, Vologda and Rostov regions, Stavropol and Dagestan.
Reporterin Yandex News
Reporterin Yandex Zen
24 comments
Information
Dear reader, to leave comments on the publication, you must sign in.