"Russians are famous for their cunning systems": Finns about Russia's testing of weapons in space 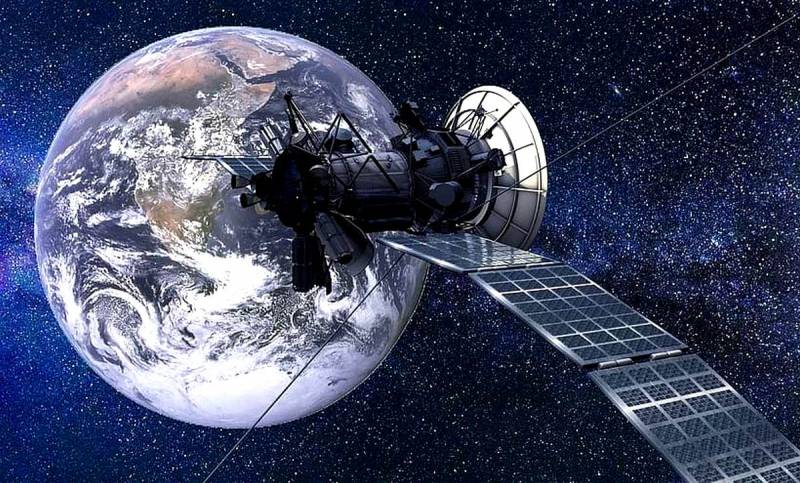 The popular Finnish newspaper Iltalehti reprinted the statement of the American and British military that the Russian Federation had tested some kind of "anti-satellite weapon".


The article argues that, according to a statement by US General John Raymond, there is evidence that Russia has tested weapons that work directly in space.

[…] It should be remembered that without help from the West, technologically Russia is a very primitive state
- says Heikki_Rautio

Although the truth is unpleasant, Heiki_Rautio speaks the obvious facts. Could you tell me at least one thing that our neighbor would have come up with without help from the West?
- replies to a previous comment by Jomma.

It is dangerous to follow the forbidden road, crossing the contract. Others will follow suit soon, launching a snowball of violations
- writes Human_Being.

Okay, we got it, got it. But Russia is getting poorer by flexing its muscles. It is a pity only for ordinary Russians who suffered because of this dictatorship
- notes kempeleenpystykorva.

Yes, it does not matter whether Russia or the Soviet Union complied with any agreements properly, because when the opportunity arises, these agreements are always violated
- complains Eemeli_Joki_.

You're right. In Eastern culture, treaties are just games, under the guise of which you can prepare your next actions.
- echoes the previous speaker MansikkaCaccu.

After all, there were rumors about how Trump urged Putin to come to terms with his unilateral actions in limiting arms control. Here is Putin's answer. Trump deliberately put the United States in a worse position by pursuing his own interests
- assessed the situation Ari_Pulkkinen_20923.

When the UK and the US, which are not members of the EU, accuse Russia or China of some sins, it makes sense, at least, to be skeptical about such information.
- appeals to the voice of reason Tero_Alho098.

All accusations against Russia do not require proof. This country has caused so many problems for centuries that it would be better to level it by turning it into a parking lot.
- Pomono is indignant.

Russia has the best space Technologyand they win the competition in this area
- reminds Aarni_Kyv.

I never justify Russia, but when, in general, did the United States itself openly talk about its own weapons in space or military planning? In the end, weapons of mass destruction should have been found in Iraq too
- recalls the American deception AasianAku.

The Russians are good at making weapons. In the face of a lack of resources and knowledge, Russians often develop ingenious systems such as the Kalashnikov assault rifle that are ingenious in their simplicity.
- said Dietrich.
Reporterin Yandex News
Reporterin Yandex Zen
3 comments
Information
Dear reader, to leave comments on the publication, you must sign in.