The Pentagon showed pictures of Russian aviation in Libya 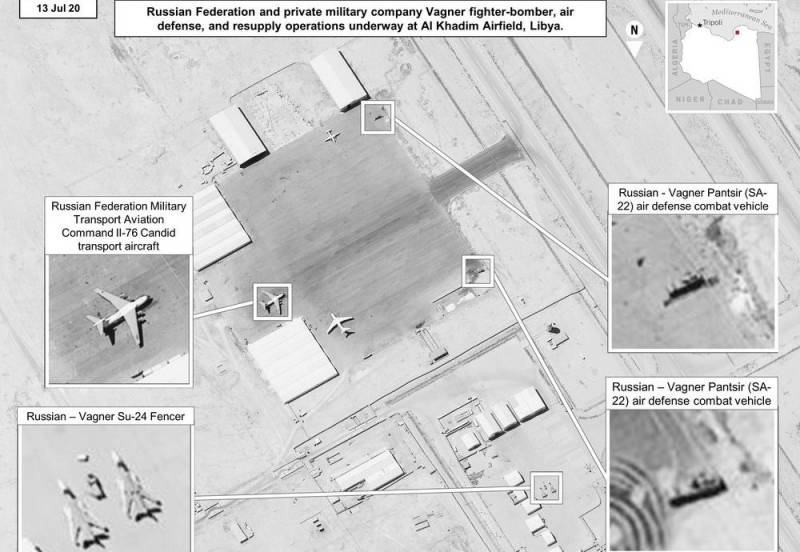 On July 24, 2020, the Pentagon once again accused Moscow of participating in the Libyan conflict. The American military, represented by the African Command of the US Armed Forces (AFRICOM), published satellite images on their Twitter account that "prove" the presence of Russians in Libya.


It should be noted that the presented images, allegedly taken on July 13 and 14, 2020, are of very poor quality. It is difficult to determine from them what exactly is there, not to mention state affiliation.

However, the Americans are confident that the photographs presented show "Russian aircraft and air defense systems" at the Al-Khadim airbase near Benghazi, as well as "mercenaries of the Wagner PMC" who support the Libyan National Army of Field Marshal Khalifa Haftar and are in their positions near the port city of Sirte ... 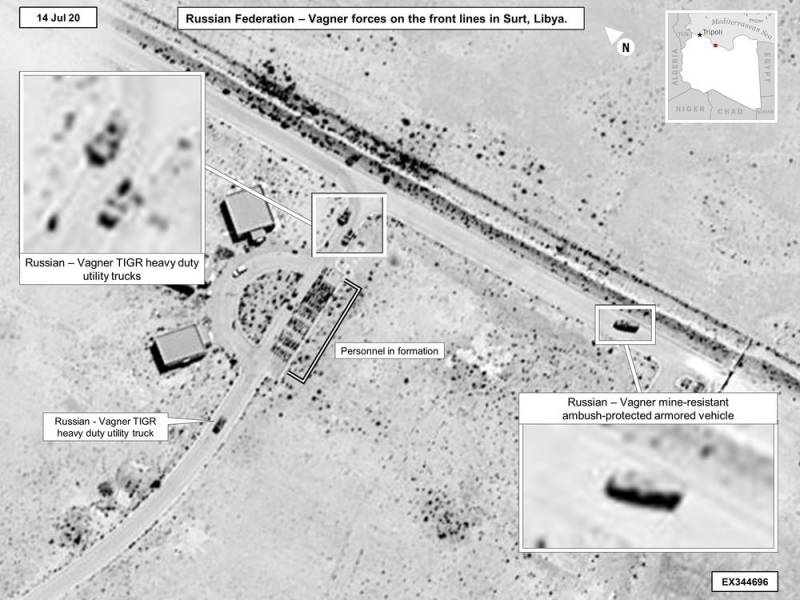 Goering clarified that everything revealed indicates "the intention to use the possibilities for conducting offensive hostilities, and not for providing humanitarian assistance."

Based on the quality of the “evidence” presented, it is difficult even to imagine where the Americans get such an irrevocable confidence.
Reporterin Yandex News
Reporterin Yandex Zen
2 comments
Information
Dear reader, to leave comments on the publication, you must sign in.