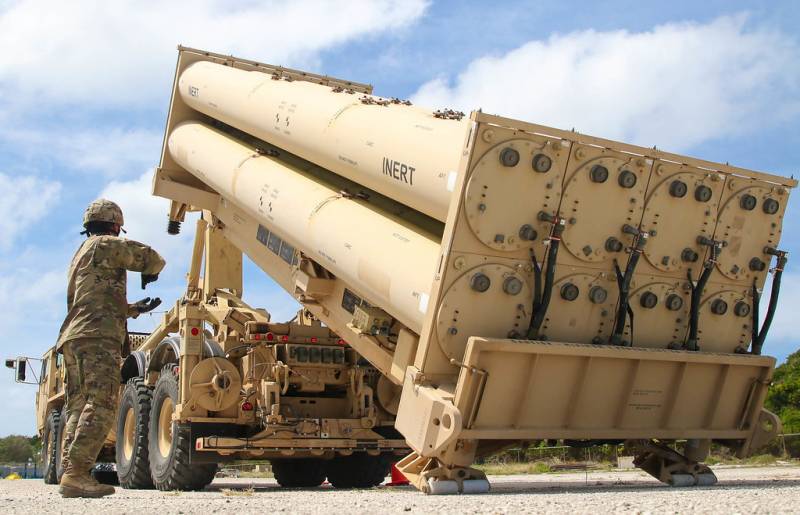 The American air defense system THAAD has long been considered one of the most advanced in the world, but the emergence of the Russian S-500 Prometheus anti-aircraft missile system will undermine its authority. This is reported by the Chinese newspaper Sina.


The task of THAAD, first of all, is to intercept the warheads of ballistic missiles. Its equipment includes 10 interceptor missiles capable of reaching targets at a distance and height of 200 km. The radar complex consists of two stations - one of them detects a target, the other directs anti-missiles at it.

All indications are that THAAD is a very formidable weapon, but the S-500 represents a completely new generation of aerospace defense systems. Newest anti-missile missiles that Russia will receive by the end of 2021 will undermine the credibility of THAAD
- experts from the PRC believe

"Prometheus" is capable of hitting hypersonic weapons in near-earth space, as well as satellites in low orbit. Experts from Russia also note that the S-500's range of action is 50% greater than that of the S-400.

While the United States was thinking about hindering the development of the military-industrial complex of competing countries in an effort to maintain a dominant position in the world, the Americans overlooked the moment when their military-technical developments began to lag behind. And now, despite Western sanctions, Russia has overtaken and surpassed overseas missile defense systems.

German weapons experts echo the Chinese analysts. Thus, the Focus edition writes that the Russian "Prometheus" is 15–20 years ahead of its western counterparts. The article says that stealth aircraft will become an easy target for the new air defense system of the Russian Federation. The publication quotes the Commander-in-Chief of the Russian Air Force as saying that Prometheus will be the first generation of space defense weapons.

The range of the complex is 600 kilometers, which means that it can even be used to protect against meteorites and other celestial bodies
- notes Focus.

According to the Ministry of Defense, the first set of Prometheus can be handed over to the troops in 2021, and in a few years the mass production of the new air defense system will begin. To this end, the Almaz-Antey enterprise put into operation three new facilities in St. Petersburg, Nizhny Novgorod and Kirov.
Reporterin Yandex News
Reporterin Yandex Zen
2 comments
Information
Dear reader, to leave comments on the publication, you must sign in.